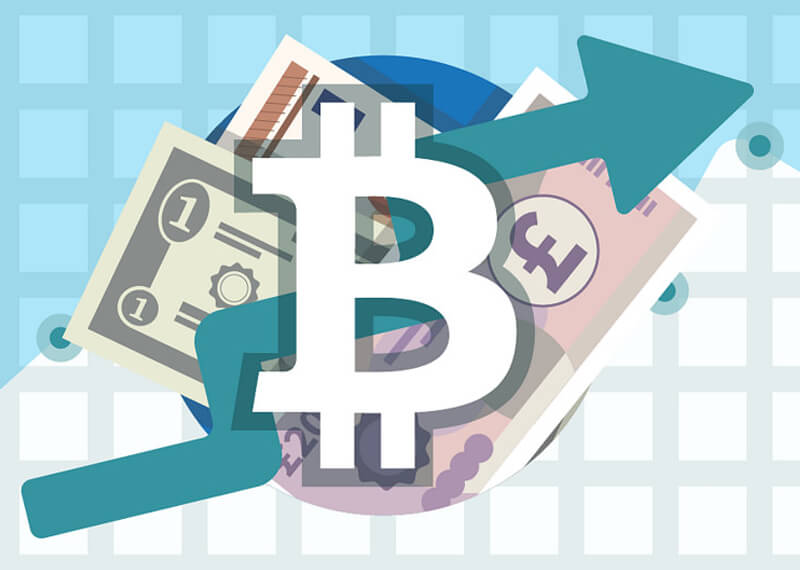 Bitcoin has been lying dormant in a tight-knit range during Asian hours, hovering between $6400 on the upside and touching a low of $6370 on the downside. With the European players set to join the game, the market may finally awaken sooner than later.

Speculations were rife about someone’s shopping spree in Japan to the tune of 5M XBTUSD contracts purchased via BitMEX at $6469. This led to fresh comments and regulations from the government.

The opinion of all authorities including the United Kingdom’s Treasury Committee was negative and in a report directed at the investors, stated that the cryptocurrency such as Bitcoins and others have no inherent value. And though there are continuous efforts of their amalgamation into certain sections of the society and industries, the cryptocurrencies such as Bitcoin have too volatile pricing combined with emotionally driven speculative forces. This, they stated, was against the market fundamentals and makes the cryptocurrency assets too risky and unsuitable for retail investors.

The report also states that the regulatory authorities of the British government are aware of crypto-asset bodies such as Crypto UK who have their respective codes of conduct and imperative best practices for the industry. However, these are volunteer standards and as such the government authorities are following a passive approach towards the cryptocurrency market and letting the situation run its due course.

Looking at the technical picture of Bitcoin, it can be seen that the price range has been hovering between $6500 on the higher side and $6000 on the lower side. In order to create a sustainable direction either ways a breakthrough is needed, a steady rate, that which is devoid of massive fluctuations. This would in-turn bring stability in the BTC/USD conversions as well.