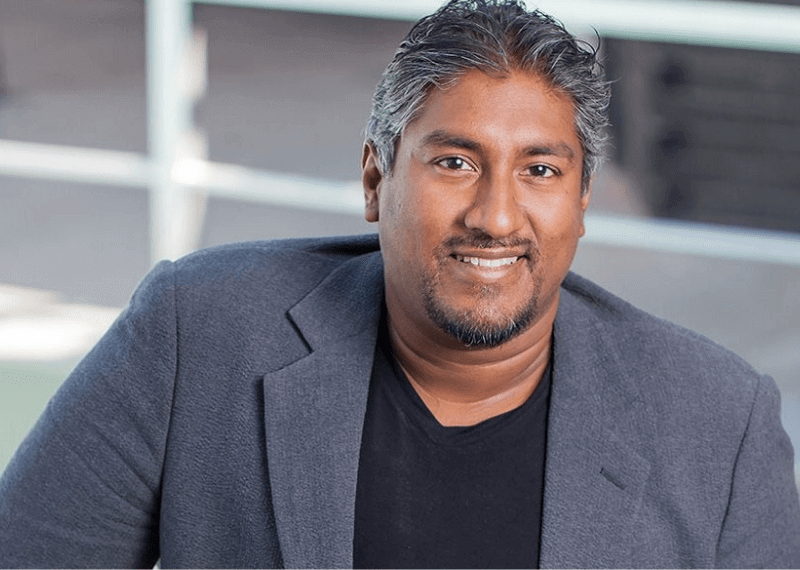 In an interview with CNBC, Vinny Lingham, the CEO of identity management startup Civic,stated that Bitcoin price will fluctuate between $3, 000 and $6, 000  for a minimum of 3 to 6 months, while it is likely that it can break down the $3, 000 mark.

Lingham also expressed concerns about whether BTC price will further break down the level of $3,000 as there is lot of short term purchasing around that mark. He also said that it is “a bit too risky” to buy BTC at its current point, also adding that with high risk comes high reward if the market does turn. Lingham further stated:

“I think, the risks right now outweighs the upside in the short term anyway. There will be better opportunities later on. You may have to pay a bit more, but […] buying in at that level [$5,700] or $6,000 in the future would be obviously higher price, but you will be more de-risked if Bitcoin can get back to that level and make a run back to its previous highs.”

Vingham notes that some people bought into Bitcoin as a store of value, which he claims is “proven not to be true.” Others, he stated, bought into the idea of Bitcoin a payment network that would compete with such payment processors as MasterCard or Visa.

Lingham, previously bullish on crypto entered the cryptocurrency market and Bitcoin in particular in 2013 — claims to have a “checkered past” in the crypto community for his skeptical attitude. In February 2017 he wrote a blog post warning about the risks of “another bubble” in cryptocurrencies. Commenting on this issue, Lingham said that fundamentals need to lead the market, not speculation, but the community disagrees.