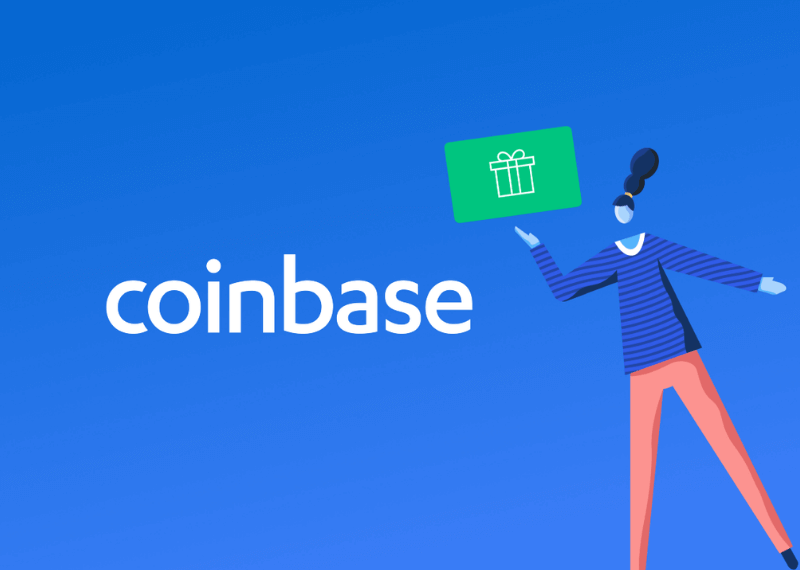 Coinbase users can now withdraw Bitcoin SV (BSV) to external wallets as per an announcement made on Feb 14. Previously, Coinbase, an American cryptocurrency exchange, did not allow users to withdraw BSV after the Bitcoin Cash hard fork in November 2018.

As a result of the hard fork in November 2018, Bitcoin SV and Bitcoin ABC were formed. Craig Wright, Australian computer scientist, was leading the camp for Bitcoin Satoshi Vision. As a matter of fact, he claimed to be Satoshi Nakamoto, the Bitcoin creator.

Following the hard fork, users that held Bitcoin Cash received equal amounts of Bitcon SV. However, they did not have an option to withdraw the BSV coins to an external wallet. Although the option is available now, Coinbase stated in the announcement,

“Coinbase does not support purchases or sales of BSV, so customers cannot sell their BSV for fiat currency on Coinbase. They may send their BSV balance to an external wallet.”

A U.S. based cryptocurrency exchange, Kraken,  extended its support for BSV and Bitcoin ABC after the hard fork. Further, the exchange warned that the custodial losses arising from nChain or its affiliates’ attacks, will be socialized among BSV holders on the exchange.

In January, Blockchain.com announced a partial support for BSV allowing users some similar options for BSV as they have for Bitcoin Cash, Stellar, Ethereum and Bitcoin. Blockchain.com provides statistics on cryptocurrency and a wallet to hold them. Accordingly, a post by Blockchain.com read,

“We have been tracking Bitcoin SV chain [sic] closely and will now offer limited, close out transaction support for Bitcoin SV (BSV). You will be able to view your balance, exchange BSV for BTC, BCH, ETH, and XLM through Swap, and send BSV to any address.”