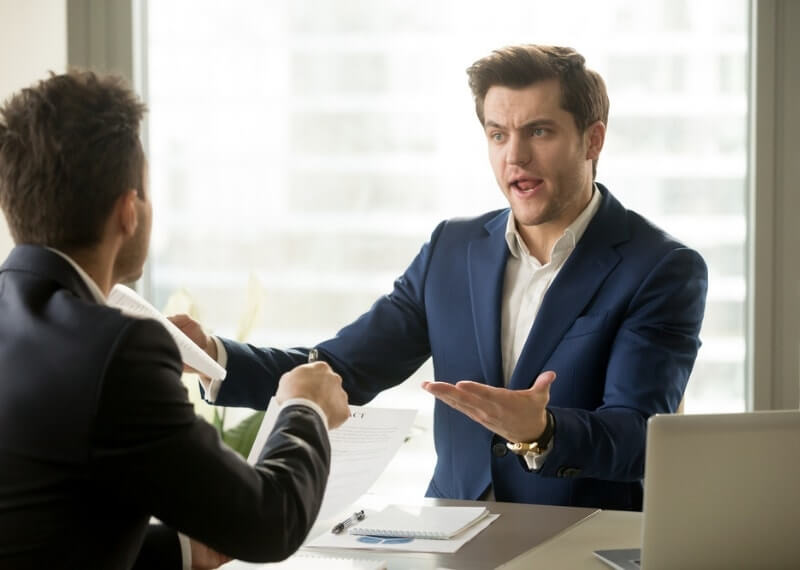 Dr. Craig S. Wright recently on Twitter declared that he has a mission for Bitcoin SV (BSV) to process one terabyte-sized blocks.

The demand for transaction space in BTC blocks is very high and clearly, bitcoin has strived to keep tempo with the demand. Craig and other experts in the BCH world don’t believe in scaling solutions which pulls transactions off-chain, instead, they prefer to expand the size of blocks and related storage space needed for bitcoin nodes. However, the bitcoins SV hard fork’s initial change was to project a quadrupling to about 128MB blocks.

Of the three important bitcoin versions, the BSV blocks are smaller than even BTC blocks because of lack of transaction activity and therefore fewest transactions. Wright and others aim to change this via corporate collaborations bringing more businesses on board.

The ample block size and lower transaction fees may attract the developers who are looking for a platform to create on. While there is already a growing competition of blockchain platforms, the real deciding factor would be on which platform is more used by the developers and the most transaction activity.

As of now, most decentralized applications have only a few customers, and it is very disappointing for the investors who are looking to invest in or create new applications.

Experts believe that two years is not a very long time. However, it took almost a decade only to reach an average mainstream adoption of bitcoin. The Bitcoin SV should compete against Bitcoin through Omni layer.

However, it is hard to predict what the one terabyte of storage is going to cost in two years. As of now, a commercial end-user have to pay an extra $300 per hour in storage costs alone. Probably this amount can be reduced by as much as forty percent via purchasing at scale.

Craig Wright’s goal depends on many things to reach it and if they go exactly as planned, then it would mean that a large portion of the world’s transactions is occurring on the blockchain. And if it will happen then it would be a net positive for digital currency as a whole.

Estonia to Tighten Up Regulations for Licensed Crypto Companies