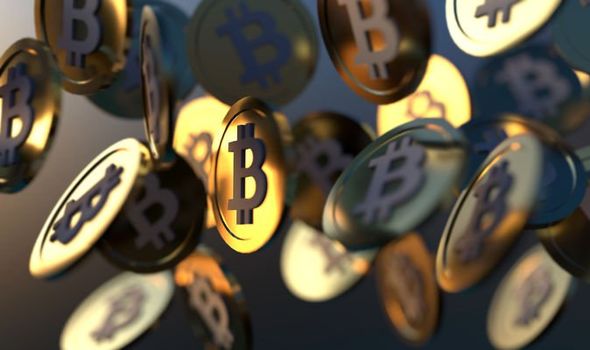 By recent data, Bitcoin hits 2019’s new high, which is more than 12 thousand dollars. The cryptocurrency retraced a bit after achieving its new height.

Reportedly, the largest cryptocurrency in the world broke sideways trading to reach the level of 12 thousand dollars. However, it traded beneath the surface of 11,400 dollars for more than 11 hours.

Notably, Bitcoin crossed above sixty percent in terms of market dominance. It is the first time since seventeen months that the cryptocurrency did it.

According to a data provider’s metric, it shows the continuous gain in the altitude of Bitcoin. The cryptocurrency gains momentum even when the crypto market is yet to achieve broader confidence. As a matter of fact, the overall market capitalization of the crypto domain is around 350 billion dollars.

The move is a welcoming signal for the bulls to return

Similarly, this move is a welcoming signal for the bulls to return in the market. Recently, the market saw a bull run when bitcoin crossed above eight thousand dollar mark. Since then, it gained momentum eventually. But, the cryptocurrency saw some major downs and finally traded around seven thousand dollars. The cryptocurrency remarkably enjoyed about 230 percent price gains towards the beginning of the year.

Overall, the crypto market experienced about13.8 billion dollar increment in the trading volume. The same data provider gave the information. Similarly, another metric takes into account the trading volume of various crypto exchanges. Precisely, the metric reports honest figures of the exchanges. According to the report, the cryptocurrency trades at 4.09 billion dollars. Despite this, the dominance of Bitcoin is the main story now.

Now, all the eyes are set on the new target that Bitcoin achieved recently, i.e., 12 thousand dollar mark. Records highlight, the top cryptocurrency achieved its last high on 28th January 2018.

Moreover, in the year 2017, the cryptocurrency world saw major Bull Run. It is because, during the Bull Run, bitcoin hit its all-time high value. The price of bitcoin surprisingly reached above 20 thousand dollars. Undoubtedly, it was the highest to date. Unfortunately, in early 2018, bitcoin lost momentum and saw a huge backlash. The price of bitcoin decreased to a value of about 3 thousand dollars. Since then, it traded with ups and downs.

Previously in April, the price of bitcoin surged again. This time the value slowly reached to above 5 thousand dollars. Since then, the largest cryptocurrency in terms of market cap began gaining its momentum back. Reportedly, it broke the mark of 8 thousand first and then moved towards breaking the value of ten thousand marks.

A Definitive Guide to Make a Living Day Trading Cryptocurrency