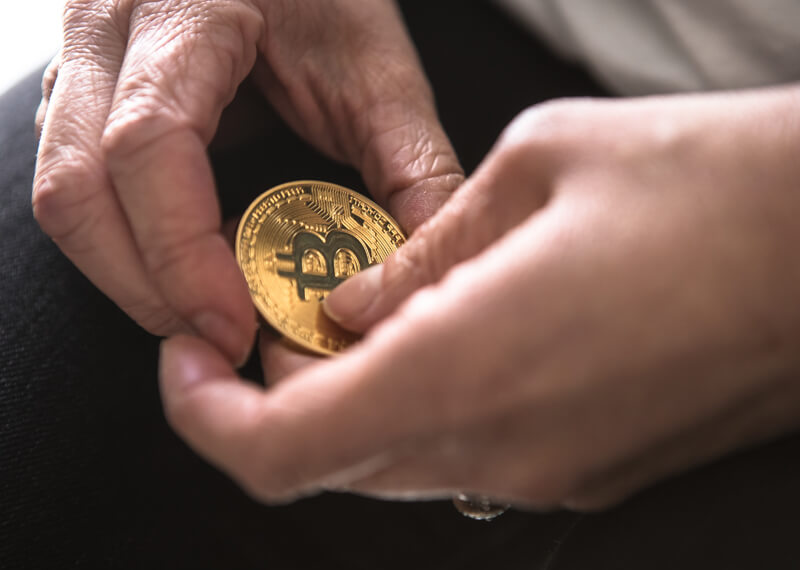 Bitcoin, the biggest and most famous cryptocurrency has always been the talk of the town and continues to be so. But the currency is in the limelight this time because of its price, which is deteriorating by the day. Bitcoin is witnessing continuous downfall with no signs of a halt.

Bitcoin has hit its all-time low for the current year, and has recently dipped below the sentimental support line, and has gone at $4,200 from $6,000. Earlier in October, it was in the $6,500 price range.

Fundstrat’s CEO Thomas Lee, said in an interview with CNBC, that a massive role in shattering the support lines of Bitcoin is being played by the sentiment flowing in the Bitcoin and other cryptocurrency markets. He went on to say more, as quoted:
“Cryptocurrency markets around the world these days have become fragile, and panic is playing a disproportionate role in it, but that does not mean that the bitcoin is broken; because panics are just panics after all and will be here for a short term alone, and bitcoin will rise again.”

Tom Lee, said that Bitcoin’s use-case is going to remain the same, even after any amount of panic and sentiments. He also added that the possible reasons for the assets to fall are the bear markets.

Lee also explained the reasons why there is a drop in Bitcoin prices all of a sudden. He stated that the sudden price drop in Bitcoin had triggered the “stop-losses” for all traders, which in turn worked in lowering the price to further lows.

He went on to add that the second reason for the price fall is the “Securities and Exchange Commission”, [SEC]’s enforcement into multiple cryptocurrency projects at the same time.

Talking to the SEC’s chairman, Jay Clayton, said that every other cryptocurrency except Bitcoin and Ethereum are being considered and will be regulated as securities by the SEC.

Lee also added in his Interview with CNBC that the currency has not found its bottom yet and will rise back, and he also re-adjusted his prediction for Bitcoin for the end of the year to $1,500. He made this statement based on the FundStrat’s research teams research on Bitcoin and its value.

He further spoke that the drift in the community and the panic, does not create a tremendous amount of confidence, but things are going to be okay.