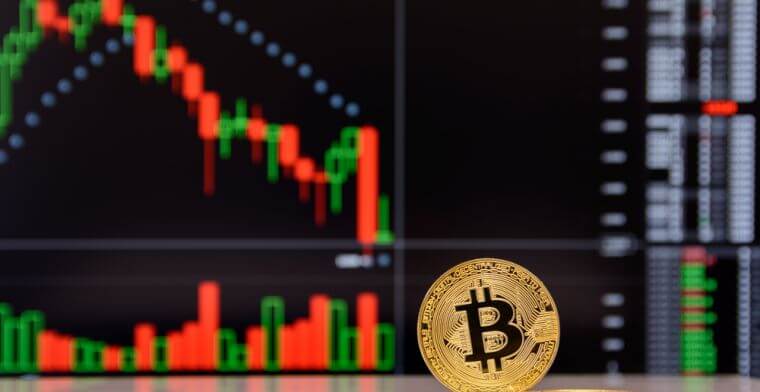 Again crypto assets rise after Bitcoin attains its peak level. According to reports, on Tuesday, Bitcoin broke all resistance levels and hit the mark of $5600. Reportedly, this surge is the highest after the bull run of November 2018.

This year floods with high rates of cryptocurrency. Over two thousand of them reached to a common value of over four billion dollars.  This sum is in the form of investments. And, the capitalization of Bitcoin is about $3.3 billion alone. It results in the foundation of this year’s high surge.

Meanwhile, crypto assets trail the trend that Bitcoin set. For instance, crypto assets like Ethereum, XRP, and BCH climb about 3 to 4.5 percent on the 24-hour timeframe. On the other hand, ADA of Cardano displayed heavy gains in major crypto assets. According to it, they rise over 6%.

However, before this surge, the bear market of crypto led backlash to major cryptocurrencies. This fact is evident with the past data. Earlier this week, crypto market capitalization heaved from $170 billion to $176 billion.

Sideways links hike with the rapid ascend of Bitcoin

With the advent of this rise, trends shifts to neutral. It also observed sideways links to hiking about $182 billion. However, the risk of bear correction remained a bit.

Similarly, the market emotion for BTC remains the same. Top crypt assets rushed to pursue a sideways trend. As per data, the rush ranges from about 5,083 dollars to 5,230 dollars. It also pursues preference for bullish pace.

Recently, the rise of Bitcoin endorsed to fortify a positive impetus. And, it has the same meaning for the vast crypto market.

However, crypto markets lack to justify its ascending. It does not provide any sort of theoretical proof to justify the recent surge. But, in the Asian and Australian markets, the impact of the surge is evident. It is because it supplements a bullish pace in these markets.

Likewise, the big techno firms provide the USA earning reports. For instance, the biggies like Twitter bring the reports. Moreover, USD opens with a bullish pace. It follows the Easter break. As per matter of fact, USD is the key cited asset of cryptocurrencies.

In general, huge investments into market capitalization remains the key aspect for a massive surge in the crypto market. It sets new highs in the domain for this year. Currently, Bitcoin trades with over $5627.

Furthermore, the surge gain attracts lots of investors and traders.  As per the trading chart, the closing of Bitcoin occurs weekly at $5295. And, it constantly rises to show positive momentum in its price. So far, the momentum for Bitcoin shows increment with the same pattern as in the year 2015.

Reports from analysts’ show the price of Bitcoin how it ranges from 2015 to 2019. While some speculate the surge to reach beyond 50 WMA, the recent surge proves it. Now, the speculators expect the trading value of Bitcoin to smash $6000 level. The weekly chart, for instance, shows the rapid ascend of Bitcoin’s trading volume. And, the indications favor the rise to be higher than what speculators say.