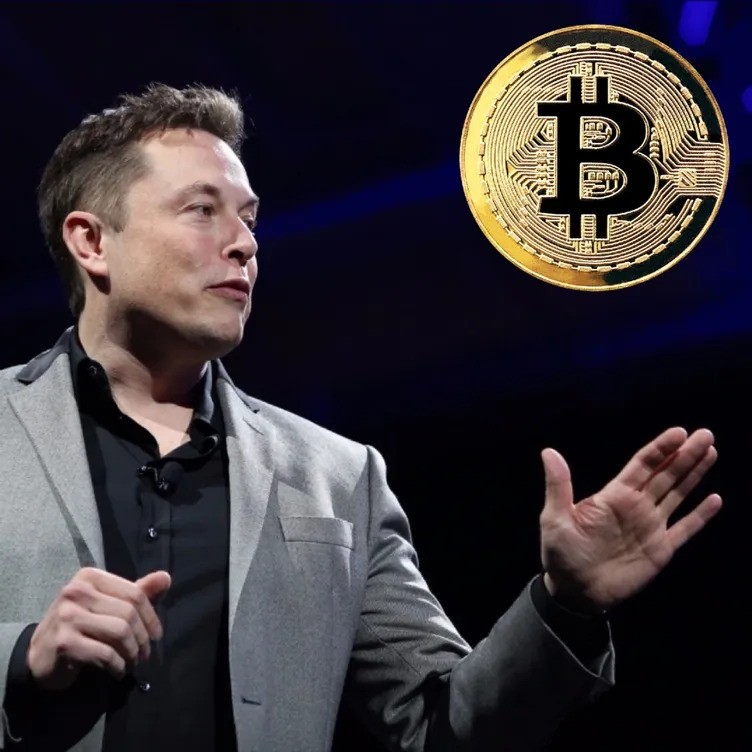 Elon Musk, Tesla’s CEO, claimed “overall liquidity” as the rationale for the sale of the firm.

As a result of the announcement, the world’s largest cryptocurrency was recently up 1.04 percent at $23,494.57.

Since Tesla acquired $1.5 billion worth of bitcoin at the height of its popularity, the company has sold $936 million worth of the cryptocurrency in the second quarter.

In the past, Musk has been a vocal advocate for the use of cryptocurrency. Whenever he makes predictions about the future of cryptocurrency and discloses his own holdings, dogecoin and bitcoin prices tend to rise.

As Musk said in his company’s quarterly earnings conference, Tesla sold because of concerns about lockdowns in China caused by COVID-19, which has posed manufacturing issues for the company.

Dogecoin, the meme-based cryptocurrency that Musk has promoted, was not sold by Tesla, according to Musk.

Tesla used bitcoin payments for less than two months before discontinuing the service in May 2021. Musk has said that the firm may begin taking bitcoin if it undertakes a thorough investigation into the amount of renewable energy needed to mine the cryptocurrency.

The creator of Dogecoin, Shibetoshi Nakamoto, also shared his views on Twitter regarding this selloff.

why do people freak out when people sell bitcoin?

literal millions of bitcoin are sold every day. no one is buying bitcoin if no one is selling it.

So far this week, Bitcoin and the stock market have been in recovery mode as investors seem more confident in the US Federal Reserve’s capacity to rein in decades-long inflationary pressure.

As Ukraine Fights Russia, Citizens Have the Opportunity to Vent Their Anger Through Cats at Arms