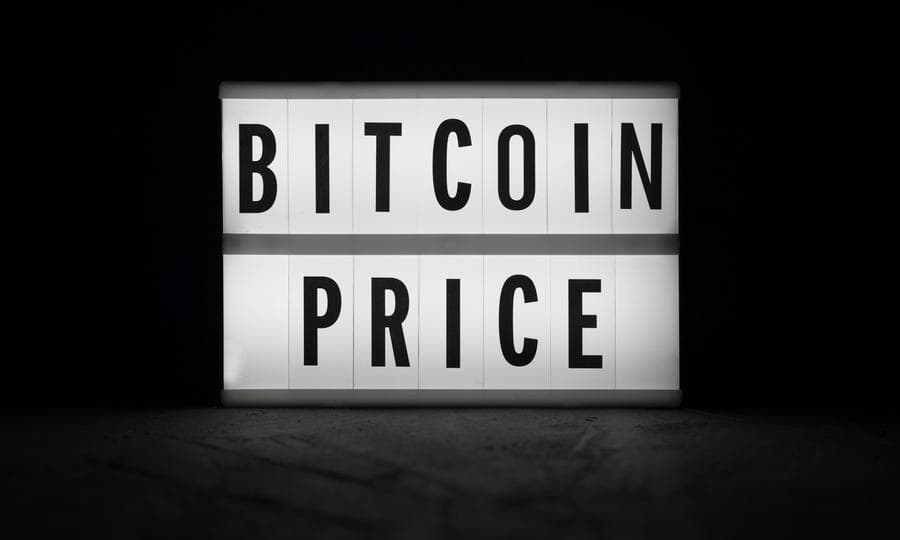 Bitcoin is back from the dead, and this time the world’s most loved cryptocurrency is back with a bang. The price of Bitcoin has surged to 60% around $6,000 after crashing to 75% in the year 2018. Once upon a time, the price of a single Bitcoin was under $20,000. During 2017, December the investors and miners saw came across maximum profit with Bitcoin. But since the crypto boom in early 2018, Bitcoin was going through a tough phase.

And now, the Cryptocurrency investors are displaying sheer optimism when it comes to investing in Bitcoin. And in the year 2019, the growth is market capitalization of Bitcoin is more than real. In addition to this, the other cryptocurrencies are also going to showcase a steady growth.

By the looks of it, the rebound that Bitcoin took this year signifies the sheer insanity of investors. Judging by the recent investments, the crypto boom or bubble would burst after almost a year. Every single cryptocurrency enthusiast has been waiting for this very moment since the last year. And now after a tumultuous time, the bubble is finally about to pop. According to the experts, trades on Bitcoin are going to happen at an appropriate price.

Bitcoin is on the verge of becoming legit

The cryptocurrency market wants to draw a thin marginal line between the gains of 2017 and crash of 2018. Moderation is the key to drive gradual profit in Bitcoin. Gainesville Coins’ analyst, Everett Millman said that some of the traders around the world are buying bitcoin. According to Millman, the buyers have high hopes and dreams from Bitcoin. Most importantly, these buyers feel that the worst days of cryptocurrency are way behind now.

Is it a legitimate investment now?

In the previous year, Bitcoin was excruciatingly oversold. However, in 2019, cryptocurrency investment is turning into a legitimate investment for the investors and miners around the world.

Thus, it would make Bitcoin along with other significant cryptocurrencies a to-go investment for the investors. Moreover, the investors who are in for the long haul are going to make maximum profit. The extensive buying and selling of Bitcoin in the previous year made the cryptocurrency market quite saturated.

In 2019, people see Bitcoin and other cryptocurrencies as the credible asset that they can utilize in the future. Since the day of its inception Bitcoin was deemed as “Digital Gold.” And after the market disruption of Bitcoin, it took a long time to realize how they can trade “Digital Gold.”

Most of the organizations around the world are adapting blockchain technology for its cutting-edge digital ledger for storing data. Blockchain is more of a public record to store the cryptocurrency transactions in the blocks.

Currently, the top analysts are suggesting that Bitcoin and other cryptocurrencies will become a mainstream mode of transaction.