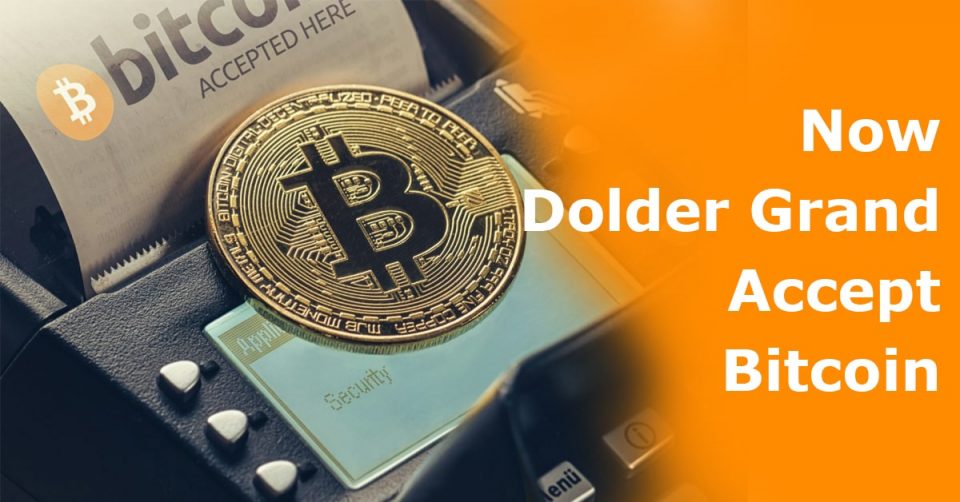 Dolder Grand is a famous five-star hotel which is located in Switzerland. A revelation came into being which indicates that the hotel will accept the payments in BTC tokens from May 2019. It was Inacta AG, the tech partner of the hotel that came with an astonishing revelation. And this new development in the payment system is going to solve a lot of problems that guests and hotel-staff face. Guests can now pay in Bitcoin to accommodate themselves in the hotel.

Pay for all amenities

The new payment system will allow the guests to pay for beverages, food, spa treatments by utilizing Bitcoin. With the help of Inapay, Inacta AG’s mobile app, cryptocurrency such as Bitcoin can be converted into fiat currency. According to Inacta AG, the moment the procedure for the payment is done, the app will be able to convert.

In the case of Dolder Grand, the app will convert Bitcoin to native fiat currency Swiss Franc or Euros. Additionally, this means that the hotel is not going to handle the conversion of cryptocurrency. Instead, it is the tech partner AG that will carry out the conversion on behalf of the hotel.

Bitcoin is becoming a mainstream mode of payment in Switzerland

Andre Meier, the finance director of Dolder Grand, said that the hotels have brought ample improvements into their services. The hotel management believes that the No.1 cryptocurrency in the world, Bitcoin is here to stay. And this is the only reason as to why the hotel chose to introduce Bitcoin in the payment process. According to Andre Meier, cryptocurrencies such as Bitcoin is becoming part and parcel of our everyday life. And it is high time that the hotel accepts Bitcoin as a payment option.

By the looks of it, the payment option of involving Bitcoin was an integral part of Inacta AG ’s pilot project. On the other hand, Swiss Country and Bitcoin walk hand in hand and sometimes it is used as salaries too. Not a long time ago, according to reports by EthereumWorldNews, Netzmedien AG said they would pay their employees in Bitcoin. It was not the decision of the company to provide salaries to the employees via Bitcoin. Instead, it was the employees who chose that they want to receive Bitcoin as their salary.

Nevertheless, the major hotels around the world are accepting the leading cryptocurrency such as Bitcoin as a payment option. And this trend of hotels accepting bitcoin began in the year 2014. According to the sources, a travel agency in the US CheapAir said that the users can pay in Bitcoin. CheapAir was accepting Bitcoin and at the same time accommodating the users by allowing them to book rooms in hotels.

In the same year, July, Sandman Hotel Group began accepting bitcoin as a mode of payment to book rooms. Even Casual Hotels in Spain started receiving payments since 2019 February.