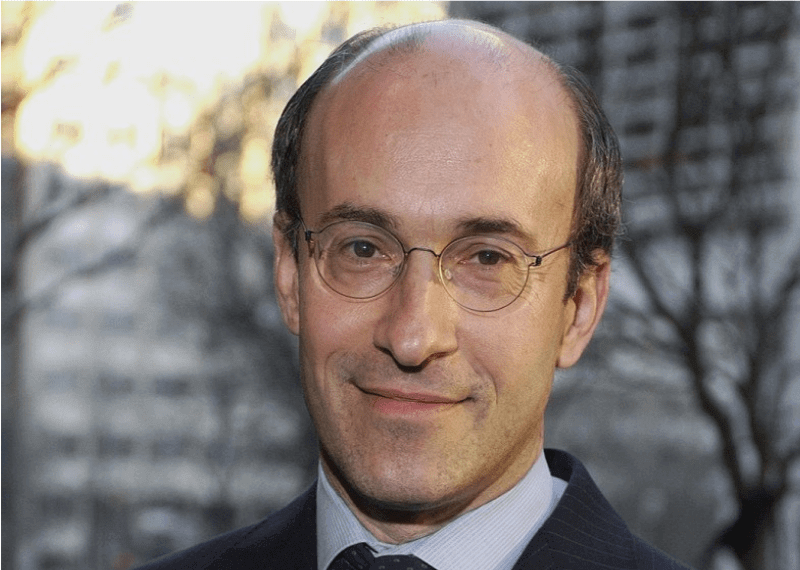 Kenneth Rogoff, the former IMF Economist and the present Harvard University Professor of public policy and Economics believes that the world’s largest digital currency and the other cryptocurrencies are nothing more than a lottery ticket.

On Monday, Rogoff wrote an article in the Guardian Times and stated that while few people believe that digital currencies have had their time and are on an irrevocable downfall, it is very still difficult to predict the futuristic valuation of the market.

Rogoff further raised questions about Bitcoin stating that its generally held status as ‘digital gold’ is unsustainable because unlike the real gold, it has no value outside of the monetary setting. And the huge amount of energy consumption needs to keep it operating is significantly less efficient than the system of the central bank.

What is the possible Future of Bitcoin?

He raised questions about the future of bitcoin and stated that the lawmakers are slowly waking up to the fact that they cannot face large expensive-to-trace transaction technologies that ease criminal activity and tax evasion. As of now, central banks of China and Sweden are realizing that they also can issue virtual currencies.

The Professor further added that when it comes to new forms of money, the private industry may innovate but in the expected time the administration will regulate and appropriate. Rogoff further opined that this is exactly like a lottery situation where the world’s largest cryptocurrency’s long-term value is likely to be close to $100, but may also be $100,000 for many reasons that are hard to even imagine at the time.

He further explained that why even a widespread public belief in the world’s largest cryptocurrency as a store of value is not sufficient to hold its value over the time. And he said that the economists who have worked previously on such issue for five decades have found that the price bubbles that surrounds fundamentally worthless value should gradually burst. And the government-backed currency is hardly a pure social usage, administrators pay suppliers and employees and demand tax payments in money.

Rogoff further concluded by saying that it is administration’s actions that will decide whether bitcoin and other digital currency assets can obtain retail adoption and general trade or whether crypto is expected to become the dystopian currency for darknet sites selling illicit services and goods and failed states with the devastated economies.