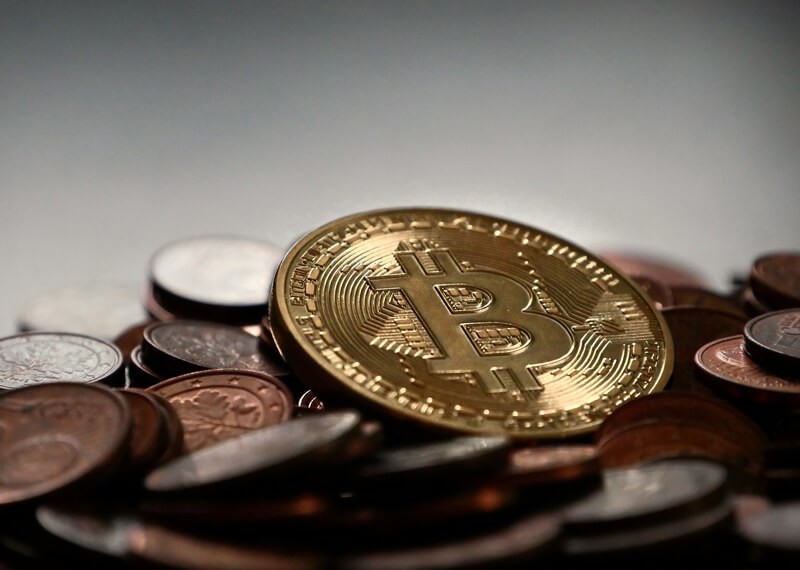 One of the partners of the esteemed venture capital firm CryptoOracle, Lou Kerner, in an interview to CNBC, made a sharp comparison between the ongoing plummeting crypto token price and the dot-com burst which hit the world during the early 2000s.

On CNBC’s iconic show called as ‘Worldwide Exchange’, Mr. Lou presented his view on the digital currencies by using the example of e-commerce giant Amazon. He advocated that powerful digital coins should be viewed similarly to the crucial companies that surfaced out of the dot-com bubble. He said that Amazon, which is undoubtedly one of the most excellent companies in the history of humankind had to face a down of over 95 percent for nearly two years.

Amazon entered the market in May 1997 with its per share value of $18. By the end of the crucial year of 1998, the share price moved up to reach $300 per share. But in March 2000, as soon as the dot-com bubble burst, the stock of Amazon crashed to a low of $6 per share. With its endless efforts over the passing years, the e-commerce marvel became the second U.S company to touch the $ 1 trillion mark concerning its market value.

Kerner further exclaimed that the current adversity is negligible when compared to the harsh times which BTC investors encountered during 2013 when the market faced a slump of 70 percent overnight. He also added that the impact of head-turning technological changes is often exaggerated in the short term and underrated in the long run.

The genius capitalist noted that Bitcoin serves as one of the most significant value storage that has surfaced till date. He even said that the leading cryptocurrency would also outperform gold in the near future. Kerner also explained about the reason for the downfall of the cryptocurrency market.

Many business-minded experts and economists have given an affirmative nod to the future of the crypto market. In a recent encounter, the digital asset head of U.S based trading and technology firm, Susquehanna, Bart Smith, emphasized that he has a lot of belief in the bright future of BTC despite the sudden market crash. He feels that trading in crypto is a long-term venture and that every innovative and unique ides is clubbed with high risks.

Another venture capitalist of Blockchain Capital, Spencer Bogart, is also of the opinion that the digital currency comes with profitable opportunities. Bogart even happily exclaimed his ‘mono-crypto’ position by mentioning that Bitcoin is the largest established DLT network and is approximately five times larger than the succeeding cryptocurrency.