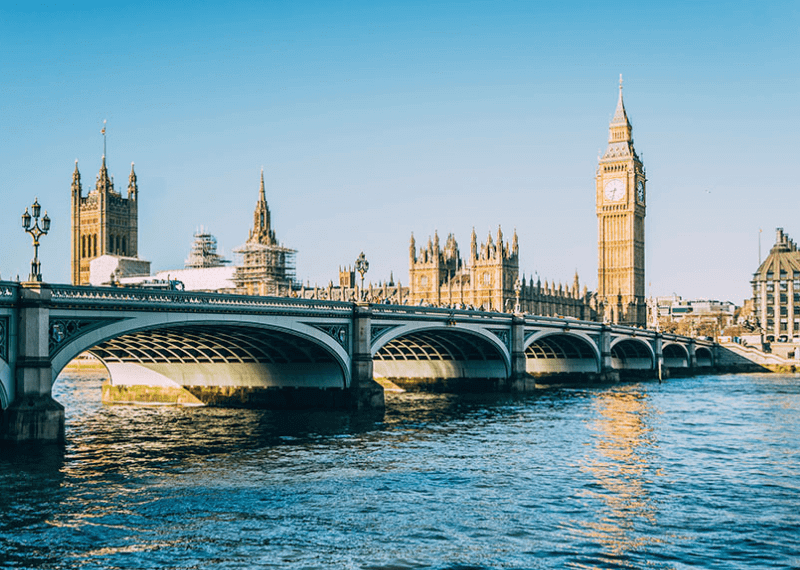 Eddie Hughes, a conservative member of Parliament for the Walsall North Constituency wants the citizens of UK to pay their utility bills and local taxes by using Bitcoin.

The British parliament member said that it would be a first step towards the mainstream adoption of cryptocurrency. He also stated that now it’s time for the other parliament members to gain a better understanding of the evolving technologies such as blockchain and digital currencies.

The 50-year-old self-proclaimed crypto enthusiast with dilettante knowledge said that wherever we go in the UK, people talk a lot about the cryptocurrencies. And as MPs, it is our duty to understand it in a better way.  He also noted that the British charity Royal National Lifeboat Institution recently began accepting donations done via the digital currency.

Eddie asked his fellow MPs that if we can also do that, what will stop us from being able to pay tax and other utility bills with bitcoin. However, his recommendation came just two weeks post-Ohio’s announcement to allow businesses to pay taxes via Bitcoin.

Eddie further stated that one is either ahead of the curve or behind the curve. He also said that currently the UK is in an interesting position and the country is about to determine the future and further by taking the lead in this industry will prove to be beneficial.

He went on to say that one of the reasons why the digital currencies are not widely accepted is because lot of people are unaware of them. Eddie further added that people are not able to understand how the transaction actually works is leaving us behind in terms of mass adoption.

Eddie believes that once people will have a better understanding of how crypto and blockchain work, then they will adopt it. His sense of urgency is reflected over the pond by crypto-savvy United States regulators.

However, there has been a major push between a few US Congressmen to place the US as a leader in the crypto industry. And just last week, Representatives Ted Budd and Darren Soto proposed two bills to avoid the crypto price manipulation and improve the US position as a leader of the market.

Budd and Soto together in a joint statement said that blockchain and crypto have the potential to stimulate the economy. They concluded by saying that the regulations they introduced will protect investors without curbing the innovation that will maximize the potential of these evolving technologies.