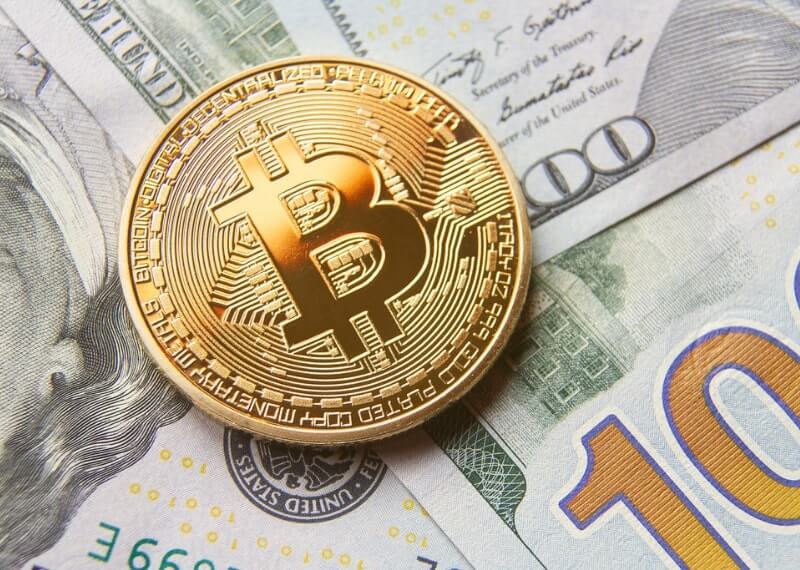 Some of the recent development and essential points on the Bitcoin Cash hard fork are as follows:

While many expected a “hard battle” breaking out between the chains, there was probably no symptom of this kind of an attack in the week following the split. Even a hint about Bitcoin Cash SV chain suffering a survival attack was just fake news.  Here, it is worth noting that in the very first place, Bitcoin Cash ABC received threats of being attacked.

The “hard battle” has turned into what the others and the Wright address as “persistence hunting” or “endurance attack”. The idea is that while Bitcoin Cash ABC has the potential of defending its chain from attacks, this has been possible at an expensive cost and also this would not last for a very long time. Around 51% attacks are likely to occur when more miners move away from the network.