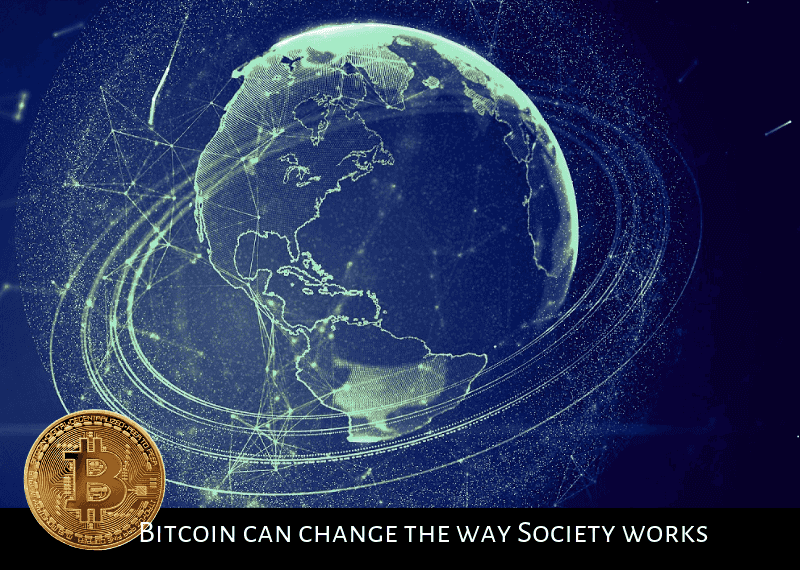 Edward Snowden the president of Freedom of the Press Foundation and ex-central intelligence agency employee. He believes bitcoin (BTC) can change the world, crypto will still have value, as long as people do not opt for banks.

Edward is popular for unveiling the existence of PRISM, the private program of mass spying that has been utilized by the United States government on its very own people.

Recently, he made headlines by giving an interview for ‘The End of Trust’ which is a McSweeney’s magazine. He was interviewed by Ben Wizner, and throughout the interview, Sweden discussed the advantages of blockchain and cryptocurrency.

During the interview, Sweden also spoke about how the BTC can change the way in which the crypto industry works. He believes that blockchain is a new age database in which the people are writing a history that cannot be altered.

He further added that in reality blockchains can hypothetically be implemented in many ways, yet its very important to know that practically, it is a very simple concept.

Edward went on to say that bitcoin (BTC) can be an important element of the present economy. Even today many people believe that it lacks the fundamental value, he also requested people to avoid paper currencies, which have no fundamental value.

Edward also emphasized that cryptocurrency like bitcoin has a limited fundamental value and mostly, this token permits the users to save the data in blocks, compelling everyone who is participating in the blockchain to keep a copy of it.

He concluded by saying that the scarcity of some tokens is very real and the truth is that as there are people who still wish to trade currency without the involvement of banks, crypto will continue to be valued.