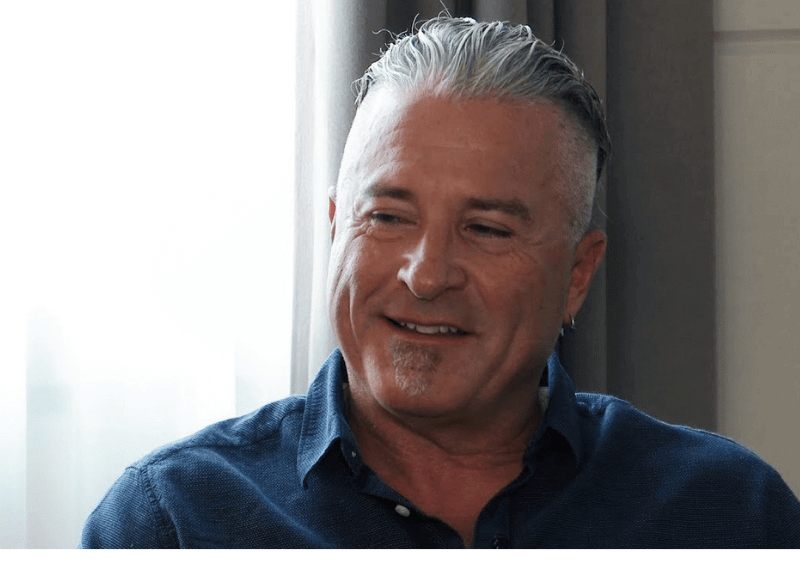 Calvin Ayre, the Ex-Bitcoin Cash Supporter and one of the well-known figures of BTC Satoshi Vision recently predicted that  Bitcoin will crash to zero next year.

The former bitcoin cash supporter further said that Bitcoin has become worthless, so it will crash  to zero. He also said that there is nothing to fear because Bitcoin Cash Satoshi Vision (BSV) will be there to save everyone.

Surprisingly, Ayre also determines that currently the bitcoin price is being purposely driven into the ground. However, he did not provide any document which proves his uncertain saying.

Ayre however known for his controversial bluster said that he is afraid on forecasting the bitcoin price to go to zero because it has utility. He also added that it does not do anything and people are purposely anti-scaling it and bitcoin’s economic model and technology are alive and well with BTC Satoshi Vision and it is going to have an amazing year.

Bitcoin SV is the real Bitcoin

In spite of the fact that bitcoin cash BCH is a derivative of bitcoin BTC, Ayre urges that the real crypto is a sham and that the Bitcoin SV is the real bitcoin and it will replace the BTC next year.

Craig Wright, the Australian crypto entrepreneur and Calvin’s fellow Bitcoin Satoshi Vision supporter also agreed to ayre’s statement and said that ‘BTC is a sham bitcoin’. He further added that Bitcoin SV is what the bitcoin was and it is the only way it works.

Last month, the billionaire Calvin Ayre instigated the hard fork which led to a crypto civil war between BCH entrepreneurs when BCH (bitcoin cash) underwent its disputable hard fork. However, the fourth largest cryptocurrency, Bitcoin Cash was created in August back in the year 2017 after the original BTC underwent a hard fork.

The BCH hard fork resulted in disputable Bitcoin Cash camps. Out of them, one was Bitcoin ABC (Adjustable Blocksize Cap) which was led by Jihan Wu and Roger Ver of Bitmain, this team adheres to the official Bitcoin Cash roadmap which is backed by most of the node operators. And however, they were keen to maintain the crypto’s block size at 32 MB.

The other group was Bitcoin SV (Satoshi Vision) which was led by Calvin Ayre and his British cohort Dr. Craig S Wright, they wanted to increase the block size to 128MB which they believe stays true to the original plans by bitcoin creator Satoshi Nakamoto, thus they call it as Satoshi Vision.

Many experts and critics blame Mr. Ayre and Dr. Wright hard fork move for the Bitcoin’s current downfall and that Ayre conducted the hard fork intentionally to destabilize bitcoin.

However, Ayre denied all such rumors and said that the hard fork was just a distraction, but the downfall is due to SegWit coin that the bogus still called bitcoin now follows the traditional financial trends. He further added that it is because people wrongly focus on the market cap when it must be about actual usability and scalability. He then restated that unlike Bitcoin, Bitcoin SV is a currency with a real utility and said it is not merely an asset.

It was during the hard fork war when the bitcoin collapsed into volatility which has continued since, leaving the price of bitcoin to its lowest value since last year.

Since then Bitcoin has been struggling to maintain its value with the extended bear market. At the time of this writing, the Bitcoin is trading at $3,544.39 with a market cap of $61 billion as per the data obtained from CoinMarketCap.

While many experts and bitcoin supporters, on the other hand, believe that 2019 will be the game-changing year for the Bitcoin as it will surge and many even forecasted that the price of Bitcoin will reach the moon for the next three years.