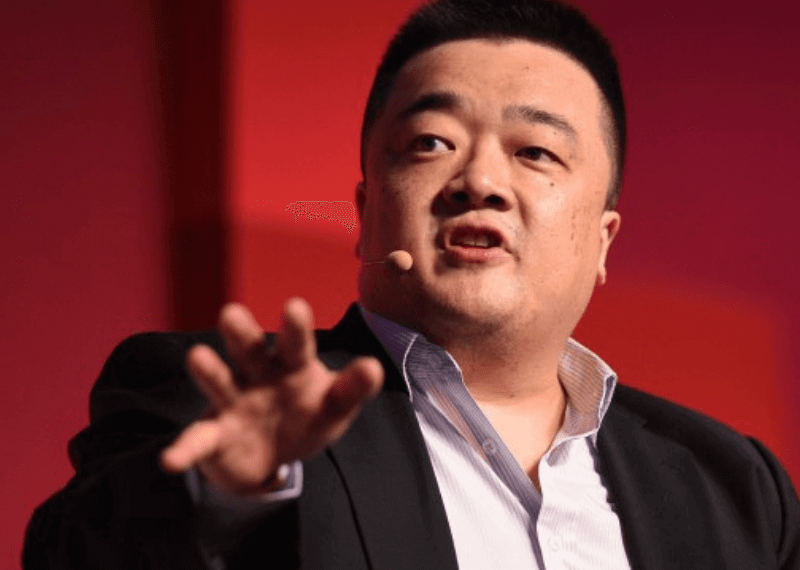 The co-founder of the Hong-Kong based cryptocurrency exchange BTCC, Bobby Lee predicts that Bitcoin price will rise to $333,333 after it reaches a rock bottom of $2,500.

As per his predictions on market trends Bitcoin saw an all time-high of $1200 in Dec 2013, before settling to $300 in 2015.  As Bitcoin approached 2017, the top crypto held well over 80 percent of the entire virtual currency market.

Investors began to notice the dominance of cryptocurrency in early 2017, when the coin’s price broke the $1,000 mark in January and the $3,000 in the next eight months, following which it soared to as high as $19,000 during the infamous December 2017 bull-run.

Bitcoin has dropped by 82.57 percent from its highest valuation of $19,783 in December to its current price of $3,447. The cryptocurrency markets, which has a 54 percent Bitcoin stake currently, has bared the brunt of the Bitcoin collapse, falling by over $100 billion in a month since the beginning of November.

Crypto-proponents were gunning for a December 2018 bull run mimicking the previous year, but were taken aback by the November meltdown, triggered by Bitcoin Cash. Mike Novogratz of Galaxy Investment Partners predicted a rally at the end of 2018, pushing Bitcoin up to $8,700. At press time, the coin has fallen by 60.3 percent from the aforementioned prediction to the current price $3,447.