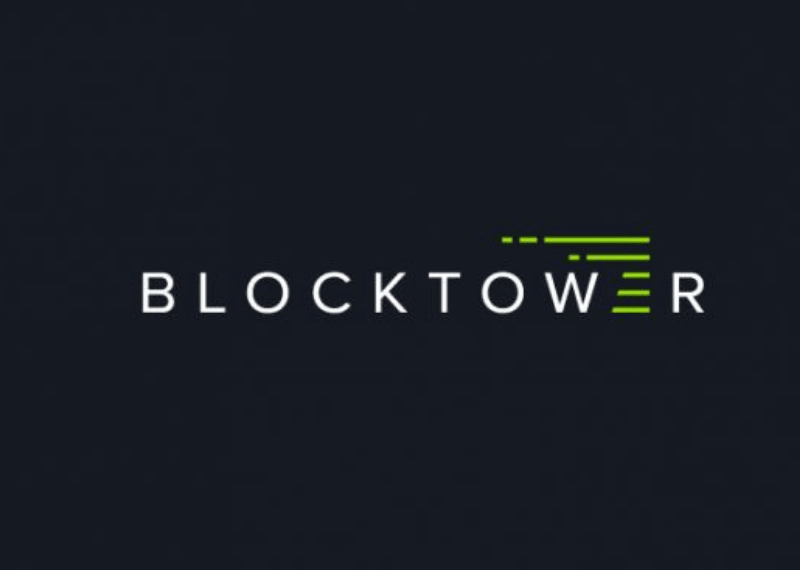 During heavy deliberations on 2017’s monumental cryptocurrency bubble where Bitcoin was the major agenda of discussion, BlockTower Capital staked high claims on the future value of BTC. The enterprise is a force to be reckoned in the crypto investment arena.

The enterprise decided to create a $1million options contract on Ledger X, a  CFTC-regulated cryptocurrency platform, which would give $29million to BlockTower if BTC hits $50,000 on December 28 2018. If BTC was successful in holding above $50,000, BlockTower would have reaped thirty-fold profits in it’s treasury,

However, in the wake of market crash and BlockTower’s fate is doomed as the vehicle’s expiry date approaches rapidly. If the $1 million options are to be saved from doomsday, Bitcoin Price needs to rise by an alarming 1,400% in three weeks, which is merely non-achievable for any asset.

Ari Paul, a managing partner  partner at the America-based BlockTower, told CNBC in December 2017 that he purchased the contract while liquidating his BTC stash. He further elaborated that interestingly helped BlockTower secure profits. It also helped in mitigating risks in a market down trend and allowed it score heavily if BTC surpassed $50K.

His tweets brought voice to his sentiments made in late-September. He explicitly wrote that there is no harm in losing trades.

Although BlockTower’s ambitious wager on the short-term fluctuation of Bitcoin’s value is likely to see doom in a few week’s time  some of its representatives, are still undoubtedly bullish on crypto.

The BlockTower partner Bucella, a former executive at Goldman Sachs‘ Canada branch,noted that while it would be accurate to assume that speculators, are liquidating their holdings to strong hands, the latter group isn’t on a money-making frenzy.

“Crypto’s recent liquidity dry spell, along with market volatility, can be chalked up to the hesitance from strong hands to bulk-buy Bitcoin.”

He further  added that crypto’s near-year-long “distress cycle” is coming to its closure,agreeing with analysts’ predictions of a plausible bottom.

Bucella, while maintained tight lipped about BTC’s next price prediction. He said  that when BTC finds a bottom whether it be at $2,000, $3,000 or otherwise, opportunities to scoop up the asset at low prices will be rather scant.

Bucella concluded saying  that the “smartest money” continues to experiment and explore  in this industry, whether it be the endowments of MIT, Harvard, Stanford, or the umpteen number of  institutional players betting high stakes