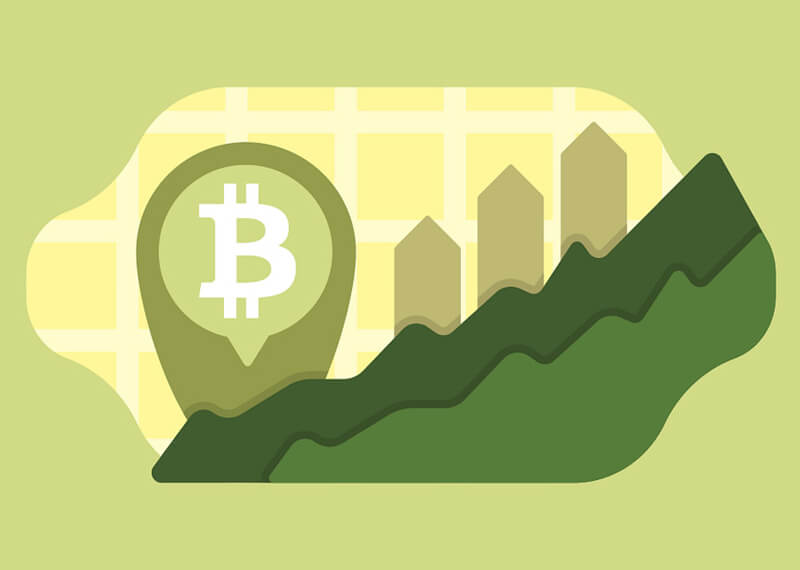 Adam Back, the CEO of the blockchain start-up Blockstream took a bullish stance on Bitcoin (BTC) and issued a Bitcoin prediction of $500,000 said BTC will surge after Gold Flippening. Earlier this week, as BTC price reached the lowest for the first time in the year amid a market-wide period of possible succumbing. Bobby Lee the Co-founder of digital currency exchange BTCC, was the first one to say that a flippening between gold and Bitcoin was on the cards. He took to Twitter to drop a few knowledge bombs as it were.

Bobby Lee recently posted a tweet that expressed about his views that the BTC will outcome gold in the future. He further explained that all the Bitcoin in market capitalization is now one-hundredth the value of gold, a claimed eight trillion dollars.

However, keeping this valuation in mind, he believes that BTC’s unique nature as a borderless, scarce, transparent store of the value and uncensorable. The supporter of BTC implied to the fact with the time, Bitcoin can outstand gold.

Thus, apparently touching on BTC/XRP and ETH/XRP flippening talk’s current surge to prominence. Bobby concluded his tweet by asking a question to his dedicated followers that read- What will the ratio of BTC/gold be in the next ten-twenty years and could the Bitcoin be worth more?

According to bitcoin news, Adam Back, the CEO of Blockstream, responded to Lee’s tweet with a post that reflected the BTCC Co-founder’s long-term bullish sentiment. In his tweet, the creator of HashCash said that’s the real flippening @bobbyclee. He also added that it is plausible that the value of BTC can reach anywhere between $250,000 and $500,000 in the upcoming years. Adam went on to suggest that the world will see a flippening between gold and Bitcoin.

Adam Backs, bullish forecasts describe that he believes the current market downfall will be a short-lived one, which will outcome in an overnight bull run. As the market has suggested that it may have bottomed out, as it predicts that BTC’s price may rise.   However, it’s nothing but a prediction, we can only hope for it to happen.

On Black Friday Only: Tickets to Blockchain & Bitcoin Conference Philippines for $50