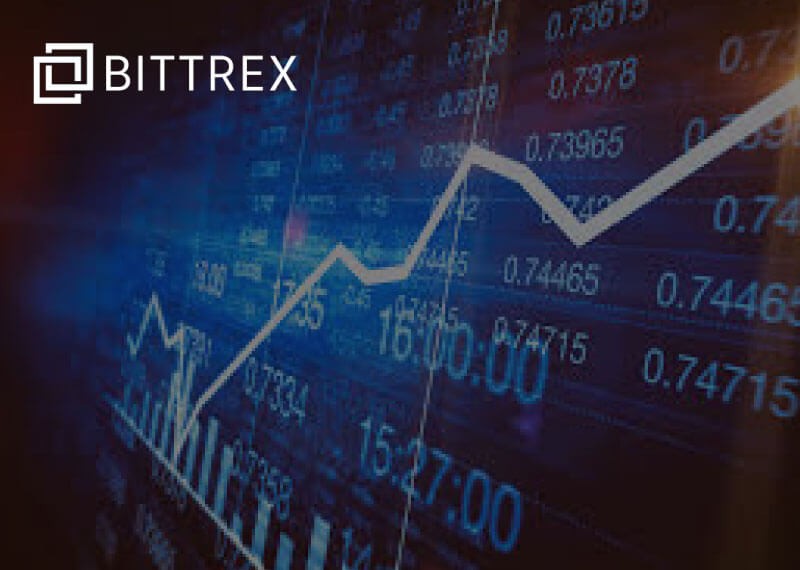 Bittrex Adds XNK and IOST to Its Platform

The cryptocurrency exchange Bittrex has added new brand new coins to its national and international arena. The tokens are XNK and IOST which will be available to the users in USA and Europe respectively.

More than 10 million individuals use XNK from the Listia marketplace. It is a currency that offers certainty to the purchasers along with escrow-based payment solutions.

IOST uses “Proof-of-Believability” and offers a good number of transactions every second. It also provides scalability with changes in the count of users. 72 developers are working on this project, and it boasts of 44607 users.

The users of Bittrex have now got the option of trading in two brand new tokens. XNK has been designed explicitly for the decentralised arenas in the US while IOST is a native coin for the European-based Bittrex International.

IOST is a highly scalable blockchain that has global usage. It does not compromise the integrity of a network. It works on not only the Proof-of-Believability system but also a faster grade Byzantine Fault Tolerance system. The token can offer higher transactions every second. Lower configuration prices and reduced storage requirements are the other benefits available to the validators of the IOST network.

The pricing for the coin is $0.005773 with the market cap being above $69 million. As per CoinMarketCap data, more than 12 million coins in this category are in circulation at present.

XNK or Ink Protocol is a transaction currency from Listia marketplace boasting of more than 10 million active wallets. It sells almost everything from collectables to clothing. This currency can perfectly be made an integral part of any market arena without requiring a structure for survival. The currency makes way for peer-to-peer transactions.

Reports from CoinMarketCap claim that the current pricing for Ink Protocol is $0.014567 with the market cap being more than $2.8 million. Currently, there are 500 million XNK coins are in circulation across the market.

Bitcoin News | Is XRP Like the Coming of Bitcoin 2.0?