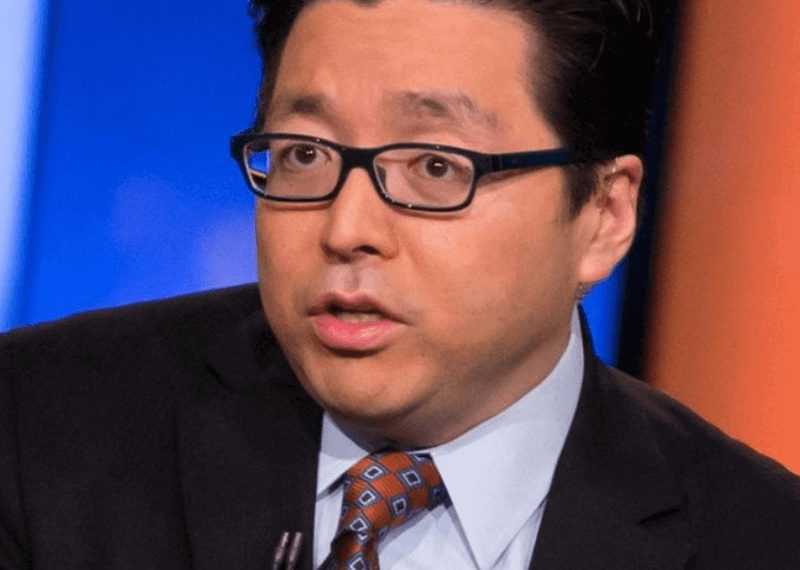 The Fundstrat founder, Tom Lee after making an assessment based on the number of active wallet addresses, usage per account and supply metrics declared that the bitcoin’s dismal price of roughly $3,400 is wrong because its actual fair market value is $13,800 to $14,800.

Cryptocurrency bull, Lee said bitcoin’s acceptance as an asset class and growing consumer adoption will enable rise in the price. He also insisted that if BTC wallets approach just 7 percent of Visa’s 4.5 billion account holders its fair market value would easily reach to $150,000.

While Lee has previously targeted Bitcoin’s price and reflected in countless headlines, he refused to give one this time, saying he’s getting irritated with everyone’s pathological obsession with routine price fluctuations.

“We are tired of people asking us about target prices,”

Lee remains ever-bullish about the future of the cryptocurrency industry as stepping into the next year. Lee remarked the next big trend in early-2019 will be institutional investors making giant leaps into cryptoverse.

Four weeks ago, Lee said that the current market downturn is an “awkward transition” and shall pass.

To facilitate institutional investments, Bakkt, scheduled to launch on January 24 will facilitate bitcoin futures trading.
Bakkt will provide custody and price discovery for bitcoin in way that it will prevent market manipulation and fraud. It will be regulated as a commodity by the CFTC.

Tom Lee’s bullish outlook was supported by Roger Ver, an early bitcoin enthusiast and bitcoin cash evangelist. Last week, Ver said that the long-term future of cryptocurrency “is brighter than ever.”

Ver hailed as “Bitcoin Jesus” by few and lambasted as “Bitcoin Judas” by others dismissed claims that the recurrent hacks in the crypto ecosystem establish that crypto is a magnet for con artists.

Ver clapped back by saying the hacks and repeated attempted hacks are actually “bullish signals that cryptocurrency is here to stay for the long-term.”

According to him, the high-profile hacks merely accentuate that virtual currencies are valuable.

Mike Novogratz, the founder of Galaxy Digital Holdings commented “Revolutions don’t happen overnight” remains unaltered by the state of the crypto market today and predicted 2019 to be a watershed year due to big things happening behind the scenes.