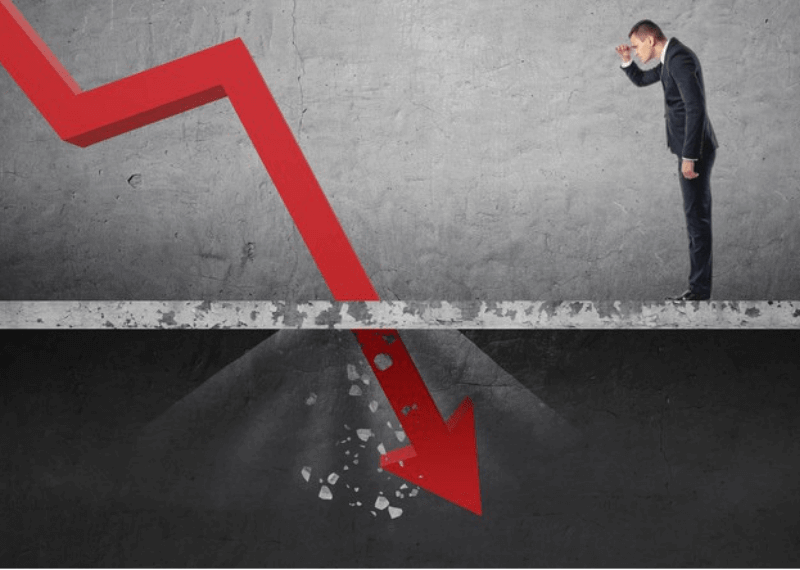 In what is becoming a common scenario. Bitcoin price hit a new low, sliding below the $3200 level for the first time in 2018. As per press time, Bitcoin was trading at $3187 on Bitstamp after dropping to $3171. The crypto market’s valuation now stands at $102 billion approximately 37% or Bitcoin’s singular market cap previous year.

Many tried to give their opinions on Bitcoin’s poor performance, including the one that bomb hoaxers had attempted to extort crypto payments from unwitting victims located across the globe. Although, there is no clarity on what triggered the move, supposedly the downward pressure will continue to plague the market till BTC establishes a firm bottom.

While many investors were betting high stakes on Bitcoin, it fell flat due to severe market correction. One such instance is of BlockTower.

During heavy deliberations on 2017’s monumental cryptocurrency bubble where Bitcoin was the major agenda of discussion, BlockTower Capital staked high claims on the future value of BTC. The enterprise is a force to be reckoned in the crypto investment arena.

The enterprise decided to create  $1 million options contract on Ledger X, a  CFTC-regulated cryptocurrency platform, which would give $29million to BlockTower if BTC hits $50,000 on December 28 2018. If BTC was successful in holding above $50,000, BlockTower would have reaped thirty-fold profits in it’s treasury,

However, in the wake of market crash and BlockTower’s fate is doomed as the vehicle’s expiry date approaches rapidly. If the $1 million options are to be saved from doomsday, Bitcoin Price needs to rise by an alarming 1,400%. This should be achieved in three weeks, which is merely non-achievable for any asset.

Binance is All Set to Buy Rival FTX