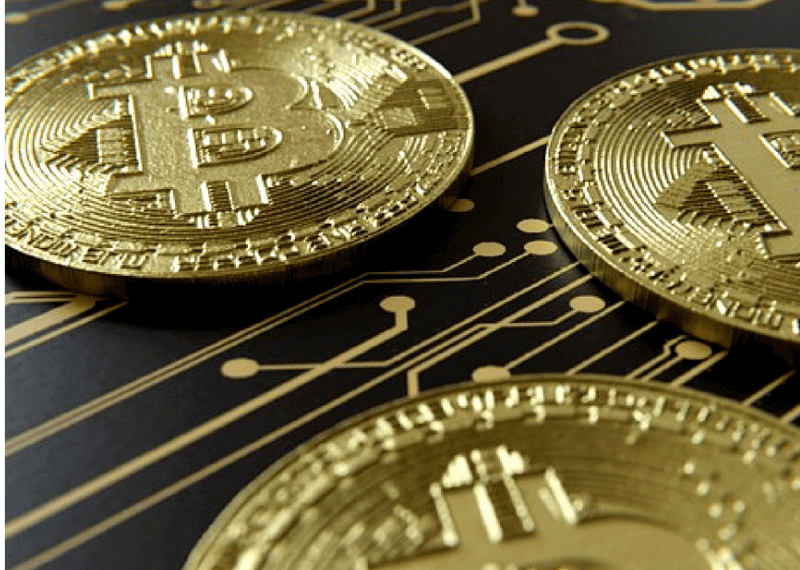 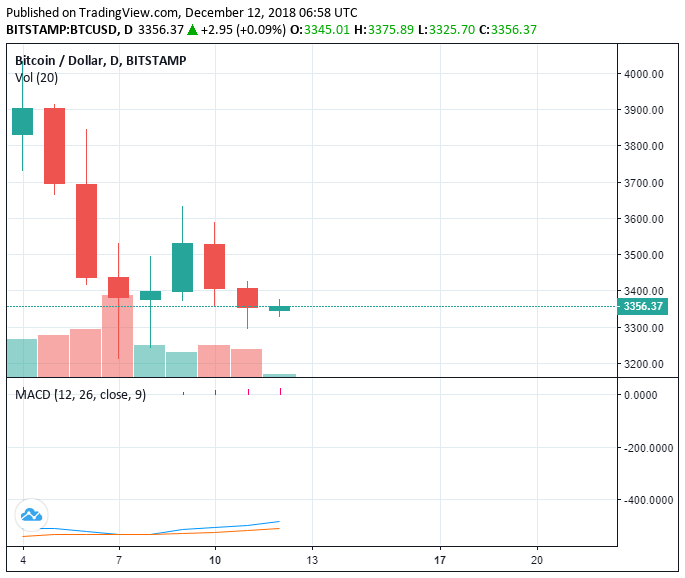 The consistent decline in Bitcoin’s price without a spike in volume denotes that asset is declining without substantial sell-pressure.

While it is difficult to predict short-term trend of an asset in the bear market, a minor can easily shift the price trend of the asset.

TCU reported on December 6, the crypto market lost a whooping $6 billion in the past 12 hours. The tokens lost an average of 10-20% of their value against the U.S dollar. Waves, Maker, AION, Chainlink and Theta witnessed sharp sell-offs.

Mike Novogratz, a billionaire investor and the founder of Galaxy Digital, said that it is a temporary phase and will soon get over.

“That was a drug, and I don’t say that lightly. When you’re in the speculative mania, testosterone is boiling over and there’s a lot of greed. The audience is more sober now—the drug is gone. If anything we’re on the other side, at the stage where there’s the pessimism, and the fear, and the ‘Oh my God, it’s going to zero.’ But it’s not going to zero. We’re at the methadone clinic.”

He further mentioned that market could remain quiet for several months as the demand from public has stabilized. Interestingly his company and his team are ready to wait out until the next wave of investors, users, and companies arrive.