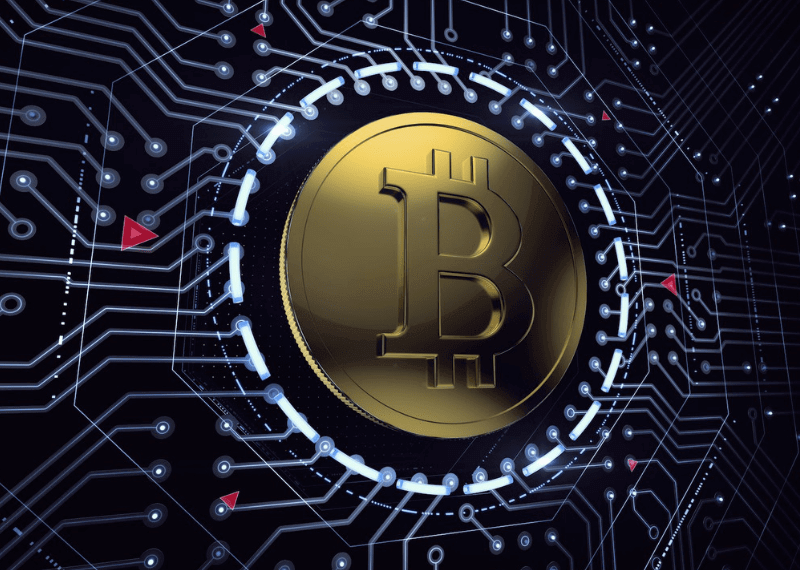 Bitcoin price hit  an yearly low further driving the crypto market in shambles. This is in the wake of an early week recovery as markets continue to recover from the downtrend.

Bitcoin entered the sensitive zone with many fearing it’s ability to stay at the $4000 level. The BTC/USD has not broken the prime level yet, still the steep decline at 3,311 after trading as high as $3849 a day prior is noteworthy. As per press time BTC/USD is trading at $3344 on Coinbase. This has marked a decline of 10 % in a single day. 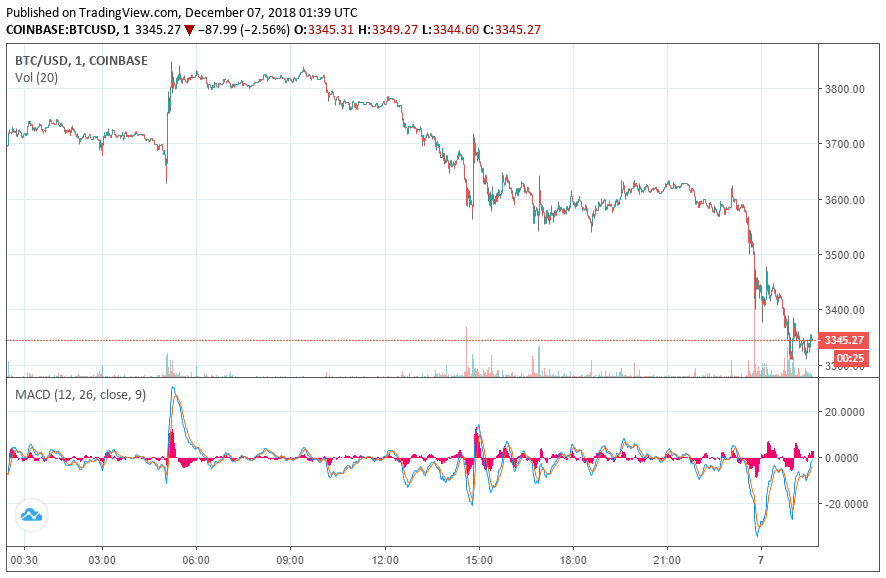 The SEC’s verdict to delay ruling on VanEck’s latest bitcoin ETF proposal until February 2019 also seems to have been a major catalyst. Everyone expected that commission would take a final decision like it has done in the past. Some technical analysts do maintain that the delay is unlikely to have an solid impact on Bitcoin’s price short-term  movements.

“There’s little to prevent fading bitcoin prices from reaching the continuous mean of $1,500 […] A rush to the exits among investors seems to be in place. The hard fork was a key trigger that signaled the technology is way too nascent. You had these dicey characters threatening to destroy each other and institutions said ‘It might be best if we stay away from this for a while.’”

While it is interesting to note that some veterans like Mark Yusko are still bullish about Bitcoin. According to Mark, Bitcoin can grow 20 times in the next decade. During a CNBC Fast Money interview, he accepted that he was not right about the impact of Bitcoin futures on Bitcoin price.

He stated that as the futures were cash settled, they were unable to put pressure on Bitcoin. However, he still thinks that Bitcoin is a store of value  has lot of potential to grow. He maintains that there is no other asset class right now which has the same scope as Bitcoin.