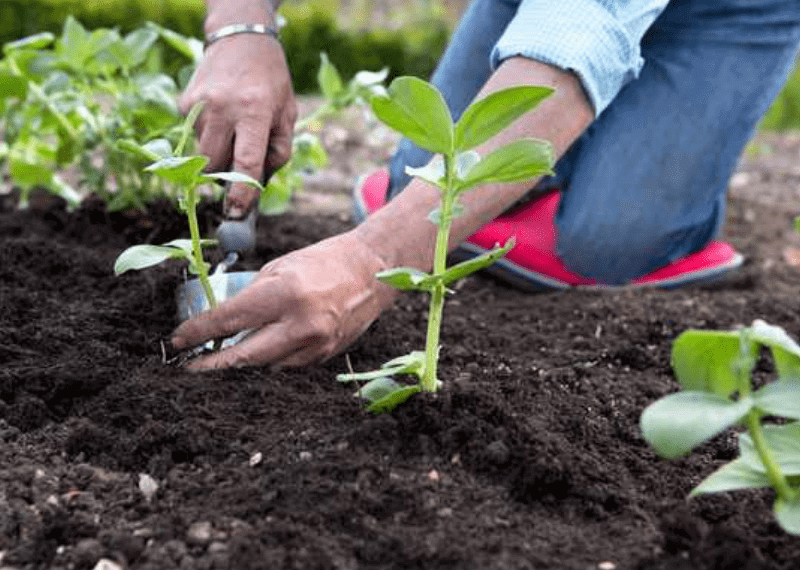 While some of the experts and crypto enthusiasts believe that Bitcoin will surge next year, some environmentalists, on the other hand, are joyously celebrating the present extended bear market.

The environmentalists are saying that it is a sign that the world’s largest cryptocurrency is on the verge to become worthless and very soon it will not exist. And they are excitedly counting the down the days until it’s decease.

Ilana Strauss, a writer gloated at TreeHugger saying that Bitcoin is a waste of energy and it will soon be no more. She also added that good elimination and everyone knew Bitcoin was plunging for a while, but now it looks like the nails are going in the coffin.

Strauss further said that she has always detested the virtual currency because mining bitcoin takes a massive amount of energy. Back in 2017, Bitcoin mining took more energy than 159 nations and 12 states in the US to use less amount of energy than bitcoin. She restated the concerns of the environmentalists who claimed that BTC mining is an existential risk to humans.

Qatar University’s director of the Centre for Development and Law, Jon Truby claimed that the massive amount of energy used for mining bitcoin will worsen the greenhouse gas emissions and it will pollute the environment.

Later Truby wrote in an October 2018 paper the academic journal Energy Research & Social Science that crypto mining is the first major industry created from blockchain because its transactions alone take more energy and electricity than the whole country.

While many others point out that digital currency mining has a very less impact on the environment than the legacy applications like fiat currencies and gold and that its energy consumption is over-hyped.

Truby went on to say that bitcoin was developed with no concern about its impact on the environment and it risks the existence of humankind. He further requested the administration’s involvement in bitcoin mining and also said that blockchain development should be curbed to reduce the environmental risk.

He also added that taking no actions means we are supporting the high electricity consuming technology and letting future developers of blockchain follow the same strenuous path.

Unlike the writer at TreeHugger, Jon admitted that blockchain is an important technology and it guarantees the future development.  He also said that Bitcoin is not going anywhere and instead the developers should find a way out to hold it.

He concluded by saying that the world’s largest cryptocurrency is definitely here to stay. However, the future applications should be designed without depending on energy consumption so unbalanced on their social or economic benefits.

Currently, Bitcoin is struggling with the extended bear market and at the time of this writing, Bitcoin is trading at $3,449.74 bitcoin cotizacion with a market cap of $60 billion as per the data obtained from CoinMarketCap.

In spite of these warnings from the environmental experts, the crypto industry is going ahead and betting even higher on the Bitcoin. However, the crypto experts believe that the downfall is temporary and the Bitcoin will surge in the first quarter of 2019.