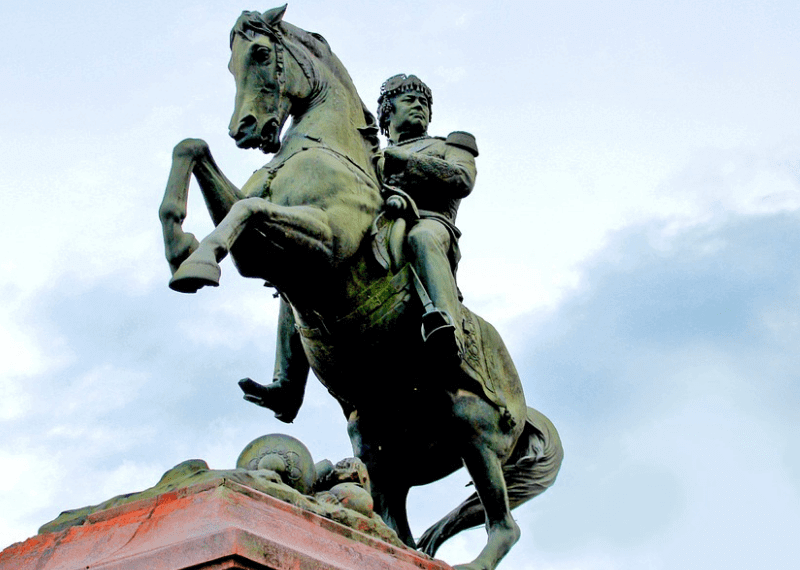 According to data from Coinmarketcap, Bitcoin’s market cap share is at an all-time high in the past three months. Presently, it stand at about 55.14%.

Considering the market caps, the next four cryptocurrencies include XRP(11.4% Dominance), Ethereum ( 8.55 % Dominance), Bitcoin Cash ( 1.65% Dominance) and Litecoin (1.33% Dominance). The collective market cap continues to fluctuate around $110 billion, denoting more than 86% drop from an all-time high of $825 billion in January. A few days ago, TCU reported that BTC price hit a new yearly low near $3,310, and the market shows no signs of a positive correction. 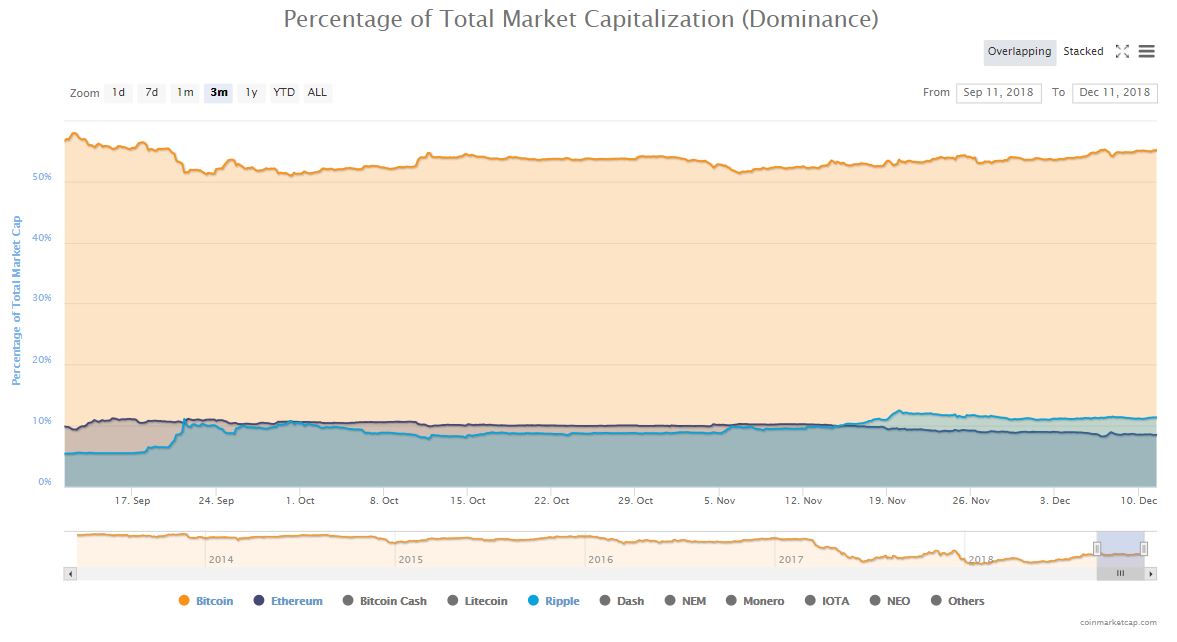 As 2018 is near it’s end a number of optimistic predictions have surfaced and investors are apparently prepared for the crypto winters.

Amidst market woes, interestingly crypto investors and analysts continue to reinstate their faith in the market and remain bullish.

In a quirky response to recent fears about a bitcoin “death spiral” where miners effectively stall the running of the blockchain by leaving quicker than the network can actually adjust its hashing difficulty, Andreas Antonopoulos said:

“Miners have a much more long-term perspective, meaning that they have existing investments in equipment and they usually purchase electricity on long-term plans, they don’t pay it by the week. And therefore, if they have to wait to become profitable another three months and they have the equipment in place, they’re not turning it off.”

“Regardless of the market woes cryptocurrencies are facing, the present and potential utility offered by blockchain technology makes it unthinkable that this will turn out to be the “end” of crypto. This is merely a cyclical market movement that does not change the basic fact that some of the world’s most intelligent people are currently building solutions within the blockchain space.”

Yesterday, TCU reported Bitcoin price and Ethereum price witnessed a fall of more than 3% in the past 24 hours. The market’s valuation has dropped by a whooping $4Billion.