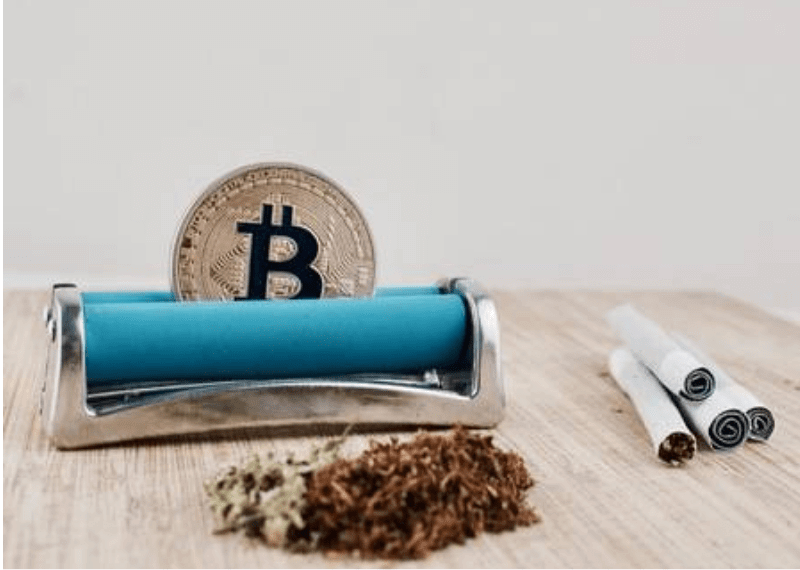 It looks like the French agency is even more confused than the American peer, as initial reports suggest that AMF previously approved the plan of the fintech firm.

According to latest Bitcoin news giants, the French regulators said that it is exchanged online and is not represented by any ticket or coin. It does not advantage from a legal tender unlike fiat currency issued by the central banks. It is highly unpredictable and there are also threats of piracy of bitcoin portfolios.

The AMF further added that it’s distribution by a public firm named PAYSAFEBIT SASU with a capital of 50000 euros, utilizing the firm name KeplerK. The fintech firm does not have any approval or authorization from a foreign or French regulator, it does not offer any guarantee to the user base.

However, the AMF is concerned that paysafebit or KeplerK would not have sufficient liquidity to cover the exchanges. Or it is concerned that the firm does not have a lot of currency in the event that users want to sue. The AMF statement discusses the threats associated when dealing with virtual currencies. As of now, the agency did not issue any enforcement actions against the firm.

Currently, the KeplerK’s site did not reflect any change in their plan. The company also provides a Coinbase-like app along with its in-person exchanges. The process is very simple, in which a customer cashes into the exchange with real Euros by using a credit or debit card at the merchant and then a ticket is allocated to them. The users then can redeem the ticket on the KeplerK website or on the app. The KeplerK app is on both the apple and Android app stores.

The French regulators reported that people might have got confused over the KeplerK name with the firm Kepler Capital or Kepler Cheuvreux which is approved in the country. They both do not have any connection with this activity. However, it remains unclear what will the plan of KeplerK succeed or not.

The French regulator previously had blacklisted many crypto investment sites. Such moves run opposite to a parliamentary push in the nation that intends to make France as a hub for ICOs and blockchain. However, the future looks bright someday despite all odds.