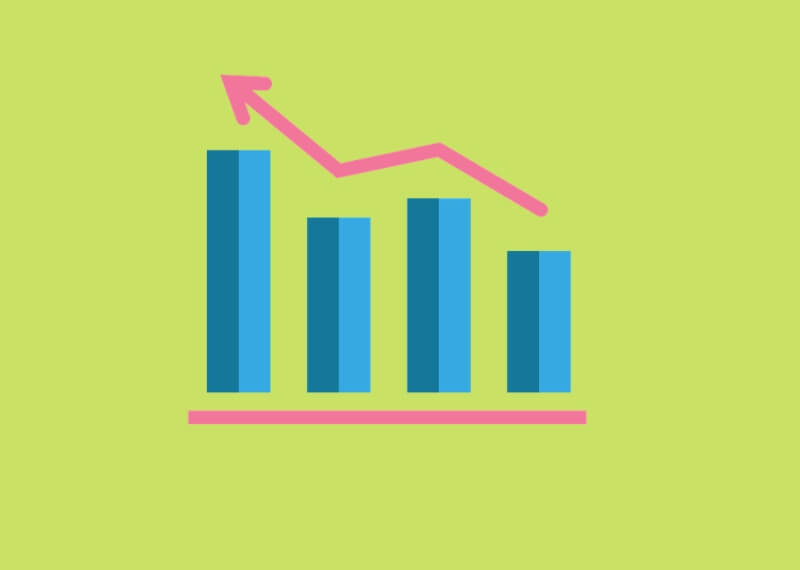 Since 2009, when the first cryptocurrency Bitcoin came into the limelight, until today, the industry has faced a lot. It has been a part of some of the best growing seasons along with a handful of devastating incidences including the recent hash war.

The hash war was indeed one of the most shocking phases for the digital currency world, but just like everything comes to an end, hash war has also officially ended. The two groups the Bitcoin ABC and Bitcoin SV are now busy analyzing the inevitable gains and losses from the event. Surprisingly, the one who surrendered, i.e., Bitcoin SV has turned out to be the winner in disguise as it has gained more than the winner of the hash war.

Bitcoin SV raised the eyebrows of many in utter surprise when it showed a rise of approximately 48% in a week. On Monday, the new BSV ticker improved its lower by making it stand at $1.81 billion as a result of an outstanding addition of $2.21 billion to the market cap. This increase was in sharp contrast to other top currencies, including Bitcoin ABC, who faced a hard time struggling with their losses. If we go by the weekly performance data, then Bitcoin wrote off $19.73 billion from its market cap and faced a down of 23.5%, similar to BCH.

BSV and Its Roadmap to success

Amid its low key presence in the digital currency market, CoinGeek the mining pool has increased expectations and aspirations from BSV. The firm has hit the whistleblowers with the revelation of a success roadmap for the currency. CoinGeek stated that their platform is superior from others as it has mined a 64 MB block which is a significant achievement for any blockchain. Through this roadmap, the firm indicated its plans to enhance its BSV block size to 512 MB in the next six months and to 2 GB in the near future. If BSV achieves its $640 target, then it would help miners to generate a handsome income of $8,000 per block.

Through its much-anticipated Teranode project, Bitcoin SV aspires to scale its network to an auspicious value of 1 TB. If this solution comes to reality, it will foster 6.5 million operations per second along with mining rewards of $600,000 per unit.

Perhaps, these exaggerated claims have not gone down well in the market because the BSV team has often gone against their promises. A positive post has indeed made hype but to be in the top ten slots, the currency has to gain the support of both miners and users.

Coinsource Becomes the First Bitcoin ATM Company to get BitLicense