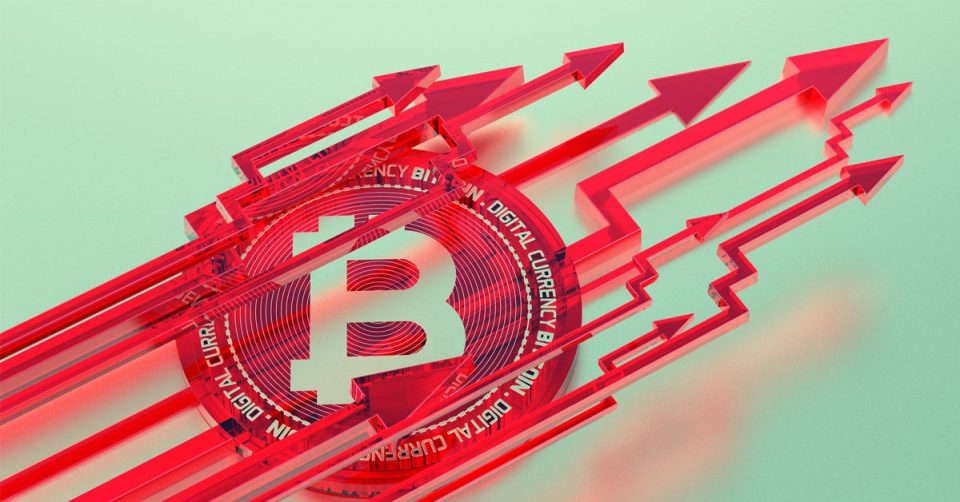 Cryptocurrencies like Bitcoin are constantly bursting these days with BTC alone making 34 percent of increment. However, the reason for this huge surge remains unknown but gives way to predictions.

The CEO of Messari, Ryan Selkis says that Bitcoin’s price will rise higher and might reach for $50,000. The reason Selkis gives is that in the next few years people will start inheriting funds from their respective parents. As a result of which a minimum of 1 percent of that money will go for the cryptocurrency market. He says that the market of cryptocurrencies would be a multi-trillion dollar of asset. Ryan Selkis, who is the CEO of a cryptocurrency firm, gives this reason for predicting the pricing of BTC is to over $50000 in upcoming years.

On the other hand, a senior market analyst and eToro, Mati Greenspan who is in the field of cryptocurrency trading comments on the topic. Greenspan supported Selkis and says that the current market price of BTC is over $73 Billion. According to him, if $300 billion adds into BTC, then it can increase to about 10 to 20 times the incoming capital.

However, the opinion of Selkis is sound and better than the other analysts like John McAfee or Michael Novogratz. It requires a great deal to consider in this particular event. According to Selkis’ opinion, if the millennials inherit the current culture of debt then what would be their future? If they manage to excel, then it’s ok but what if they do not?

Concerning this issue, Matt Harrop says that it would not happen as the millennials will spend all of the money.

In a case where the millennials inherit fund, what is the guarantee that it will maximize the pricing of BTC? With the launch of JP Morgan Coin or FB coin, it can decrease or increase the value of BTC.

As of now, BTC must gain more to build the confidence of its investors. It is because, in 2018, BTC suffered huge loss which decreased the trust of its investors. Therefore, it is important that BTC gains as much as it can.

Reportedly, BTC had a huge surge in its pricing as it jumped from $4200 to $5000. While the cause for this surge remains a mystery, some believe it due to some April fool’s Jokes.

Looking at the daily chart of BTC, it indicates that it has been heavily invested after its high jump of $4200. The weekly chart of BTC represents that it is not near to the overbought area. As a result, BTC gets few of its volatility back and remarks sudden surge in its pricing is leaving behind altcoins.