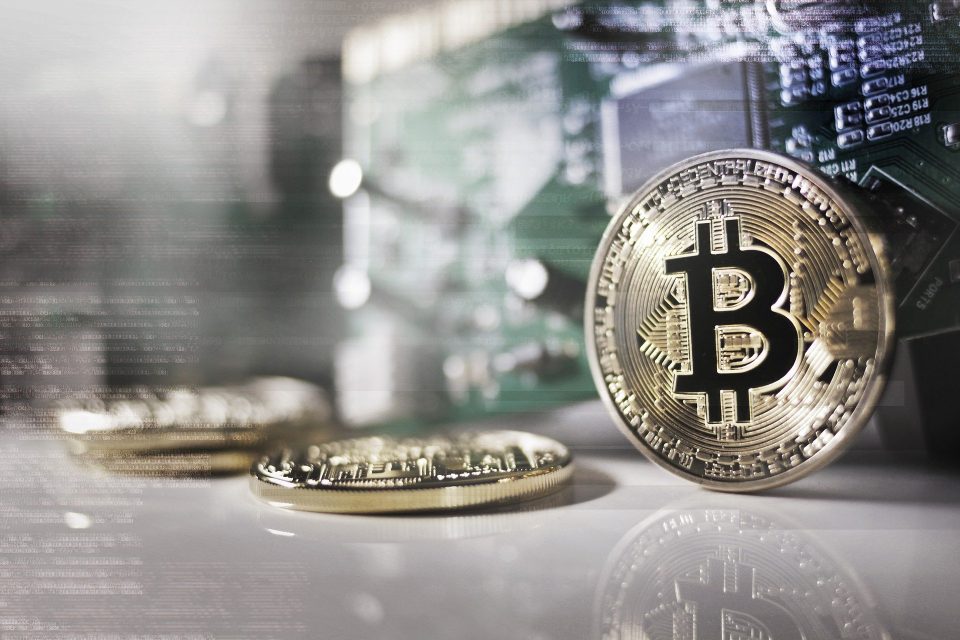 On Wednesday, Finder, a key product review site, updated its bitcoin price analysis for 2022. The panel of experts also forecasted bitcoin prices for 2025 and 2030.

As per the panel’s Bitcoin price predictions:

However, their many industry estimates are relatively low than their October forecasts. According to Bitcoin Markets, the price of bitcoin was $36,311.13 at press time.

The committee chooses to believe that by the end of 2025, the value of bitcoin will be $192,800, which is 7% lesser than their October forecast.

“Potential interest rate hikes might be what’s leading the panel to be more conservative with their predictions compared to back in October.“

“Cryptocurrencies are proving to be a staple competitor to the traditional financial infrastructure of the world, and many projects are now well beyond the theoretical realm of potential value,” stated Fred Schebesta, co-founder of Finder.

Potential rate rises may be causing the panel to be more cautious with their forecasts than they were in October.

Several panelists, including Panxora Group CEO Gavin Smith, who predicted a price of $70,000 by the end of 2022, believe that rising interest rates will adversely influence cryptocurrencies.

Will Bitcoin move down as central bank interest rates go on alert?

It is entirely feasible that the economic bubble generated by the Fed’s policy of keeping interest rates near minimum. through over a decade will splash across into Bitcoin. On the other hand, the cryptocurrency has the jewel foundations and confidence to ride out the storm better than just its peer group.

While rising inflation reduces savings rates in the short term (meaning less expendable income while making investments), in a long time, people would seek out options such as Bitcoin to avoid the rising prices. If rising interest rates end up causing a decline in Bitcoin’s price, Smith believes it will be momentary.

Are we in a Crypto Bubble?

“It’s difficult to justify the current market capitalization of many of the companies and protocols in the space.” However, it is part of the territory and reflects where we are in the adoption cycle. That is why investors must conduct thorough research and keep a long-term perspective.”

According to Lee Smales, Stockholders will quickly realize that prices have gone up further than a valuable bait. Also, I “It will become even harder to market on to a ‘bigger fool,’ and prices will come down steeply.” This suggests that cryptocurrencies do not even have some significance or relevance; instead, we have progressed much further than them.

What’s more to confront in the BTC roadmap?

Because Bitcoin is an open-source project, there is no approved roadmap. In the future, Bitcoin, on the other hand, will encounter several crucial challenges and evolutions.

The Taproot upgrade, Bitcoin’s first significant technological update in nearly four years, will be the next important milestone. Taproot, which will introduce smart contracts, is expected to launch in November 2021. Smart contracts are computer code fragments that enable software to run on blockchain networks like Bitcoin.

This is extremely noteworthy because Ethereum, the second-largest virtual currency by market valuation and undoubtedly one of most famous in terms of usability, is an innovative contract platform, whereas Bitcoin is not (yet).

The taproot will also transform the way payments are processed to extend a stack of privacy while also significantly improving performance.

A more well-known “upgrade” is the Lightning Network. The Lightning Network is intended to address Bitcoin’s long processing speeds and excessive fees. A payment network built on the top of the Bitcoin blockchain could have a massive effect on Bitcoin’s functionality. Still, the precise results are unidentified due to the low adoption rate. Consequently, it is much more of a supplementary infrastructure upgrade than that of an update to the Bitcoin blockchain itself.

First, the most critical point to remember if you’ve been considering buying Bitcoin (BTC) is to do your research and then become acquainted with all of the associated risks. Whereas this virtual currency has supplied tangible results to its early investors, future success is not assured.

If cryptos seek to take utilization and widespread acceptance from customers and governments worldwide, this could portend well for Bitcoin. And, if the Bitcoin blockchain’s concurrency issues can be resolved, this causes it the space available for growth prospects.

However, keep in mind that the cryptocurrency space is becoming increasingly crowded. Bitcoin will undoubtedly face a slew of well-known and professionally backed competitors who will vie for the title of the world’s leading cryptocurrency. Keep an eye on this space to see how it all plays out.