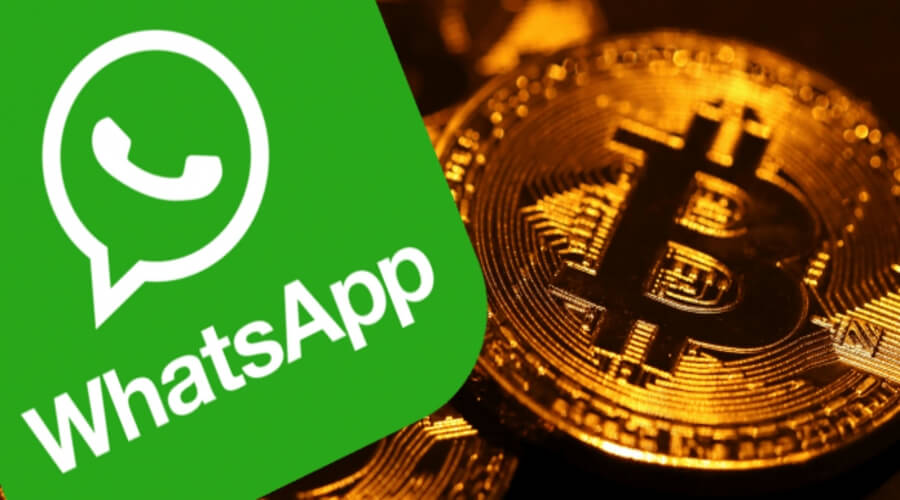 The most famous messaging platform in the world, WhatsApp will allow the users for Bitcoin and Litecoin transfer. As per reports, the messaging will do so through Lite.lm bot. And, Zulu Republic is the platform that will develop this bot. Precisely; it will enable transactions in ZTX and ETH also. As per matter of fact, ZTX is the native token of Zulu Republic.

Now, the crypto exchanges are not the only option where users can receive and send digital coins. There is a rapid increment in the platforms that can enable crypto transactions. Interestingly, messaging giant WhatsApp now finds a pace in this list.

As per the announcement of Zulu Republic on May 19, users can now be able to perform crypto transactions. The company which is Zug based, reportedly, launched its bot on this day. The company makes this announcement via Twitter.

Although Lite.lm is in the debut of WhatsApp, it exists since last year. At first, Zulu Republic introduced its bot in August 2018 to many platforms. The platforms included in the list are a Facebook messenger, SMS carriers, and Telegram.

Eventually, in December 2018, Zulu Republic announced to allow crypto purchase in Messenger, SMS carriers and Telegram directly. Users could do purchase through debit and credit card as well.

While the Zulu Republic quickly updated the services, Wuabit worked on similar projects. For the record, Wuabit is a tech startup of Spain. It builds services to allow these, users of WhatsApp, to perform transactions through a chat. Reportedly, the chat is not a simple chat; rather an AI-powered. However, as per the plan of the company, its public test for beta gets canceled. And, there are no reports that the company issues about the test since then.

On the other hand, the parent company of WhatsApp, Facebook also plans to introduce its stable coin. As a result, the Zulu Republic’s bot might find tough competition. Interestingly, the competition will give rise to new services for the users so that they can override each other.

Presently, the WhatsApp bot has only two options for languages, namely, English and Spanish. Tech start-ups for cryptocurrencies are doing exceptionally well for its widespread adoption. Besides introducing new services, they also work to enable crypto transactions through SMS. People who are not used-to with gadgets can find this method useful.

According to reports, in February, Wuabit started performing its operations for crypto on platforms such as Viber, WhatsApp, SMS, and Telegram. On the other hand, the Zulu Republic believes these messaging platforms are vital to spreading the adoption of cryptocurrencies to wide areas.

Surprisingly, wit mobile transactions for cryptocurrencies, many people from remote locations will get global exposure. It can provide them big opportunities and access to financial systems and online payments.