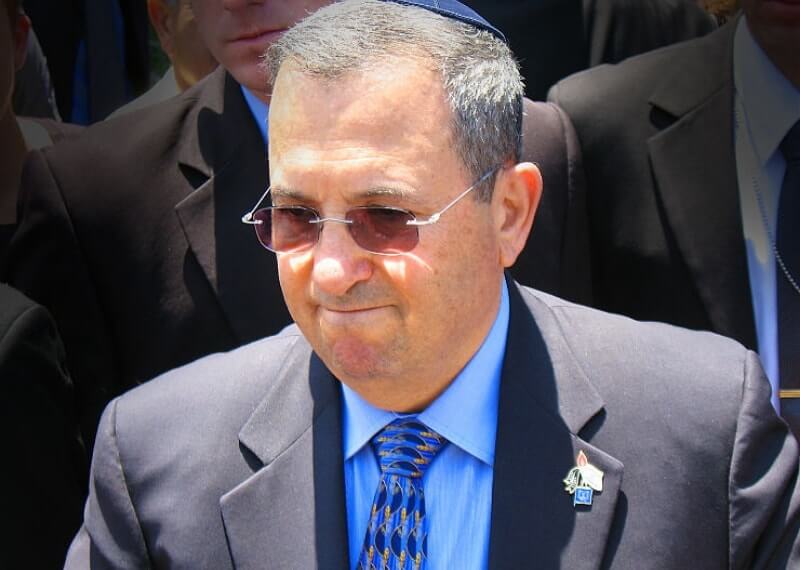 The former Israeli Prime Minister, Ehud Barak recently at the Globes most promising startups event in Tel Aviv commended blockchain as a significant technology and thinks Bitcoin is a Ponzi scheme that must be avoided.

Ehud who was prime minister from 1999 to 2001 recently invested and became the chairman of medical cannabis firm InterCure Ltd.

All Digital Currencies are Ponzi Schemes

During the event, when he was asked whether medical marijuana like Bitcoin (BTC) is a bubble, he said no. He further added that blockchain is a mathematical technological concept and an important and interesting methodology and digital currencies like bitcoin and others are just a Ponzi Scheme.

The tech investor said he doesn’t believe that it is possible to make a currency in this way in today’s generation. Barak also said that he will never invest in anything that is related to digital currencies.

However, like many other crypto pessimists, Ehud also thinks blockchain is a game-changing innovation that could disrupt various sectors including healthcare, business, supply chain management, and banking.

He went on to say that a person who understands blockchain thoroughly can find many uses for it, from keeping confidential medical data through to contracts.

The former Israeli PM’s anti-crypto statement reflects that of Gary Shilling, the Wall Street financial analyst who also remarked that bitcoin is a grand Ponzi scheme. Gary also said that bitcoin (BTC) is a fraudulent scam that eventually fails as a currency because it lacks the following three requirements of a legal currency such as it is not a store of value, neither its accepted universally nor its a medium of exchange.

Bitcoin Has No Value

However, the present Prime Minister of Israel Benjamin Netanyahu is a crypto fan who believes that blockchain and bitcoin could render banks extinct. Last year in Hebrew, Benjamin said that the ancient banks will slowly disappear.

Benjamin who has been the Israeli PM since 2009 is an MIT graduate and a former consultant at the Boston Consulting Group. He also said that blockchain can easily become a decentralized substitute to the present centralized banking systems.

He concluded by saying that blockchain can reportedly perform all the operations of the bank without the involvement of a central institution that charges transaction fees.