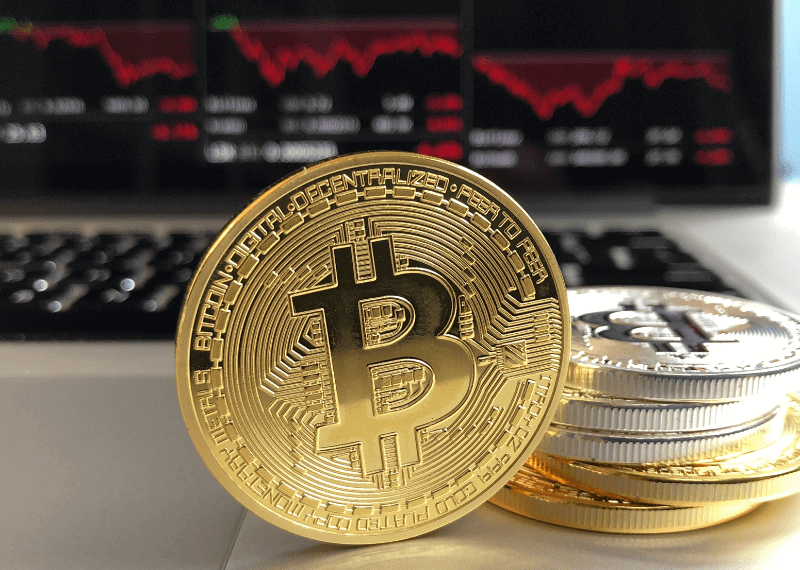 After a week of poor performance Bitcoin continues to follow the same suit and has dropped below $5000. The BTC price  fell below $5000 for the first time since October last year as the BTC had maintained it price at $6,000.

Currently, the BTC market cap has fallen under $90 billion, which is down from more than $110 billion just the two weeks ago. Over the last 24 hours, the BTC price has lost nearly $1,600 in value almost down by 13 percent.

Within a week, the BTC price has fallen from around $6,400 to the current $4,677. The latest price drop reflects a roughly of about forty percent loss year after year.

However, it remains unclear as to whether or not BTC’s bulls will be able to recover the current price drop of BTC i.e., $4,677, which appears to be critical at psychological level.

The slump has so far led the major cryptocurrencies like Ripple, Ethereum, stellar and Bitcoin cash fall by 0.38, 14.05, 9.63 and 42.90 percent respectively.

Ripple XRP has been able to avoid much of the bloodbath so far, and it is currently trading at $0.48 and is down by 0.38 percent. Coinciding with the BTC’s price fall last night, XRP fell to $0.47 but it somehow recovered to its highs of about $0.50 prior to settling down at its latest price.

Due to the XRP’s outstanding performance over the last few days, it has set its position as the number two digital currency by market capitalization, that is currently resting at $5 billion higher than that of ETH’s.

However, the next few days will be crucial for bulls who are looking forward to regaining market dominance by pushing BTC’s price back up. Though it’s now certainly painful for market participants, as it had fallen below $5000 there will likely be larger drops in the future.