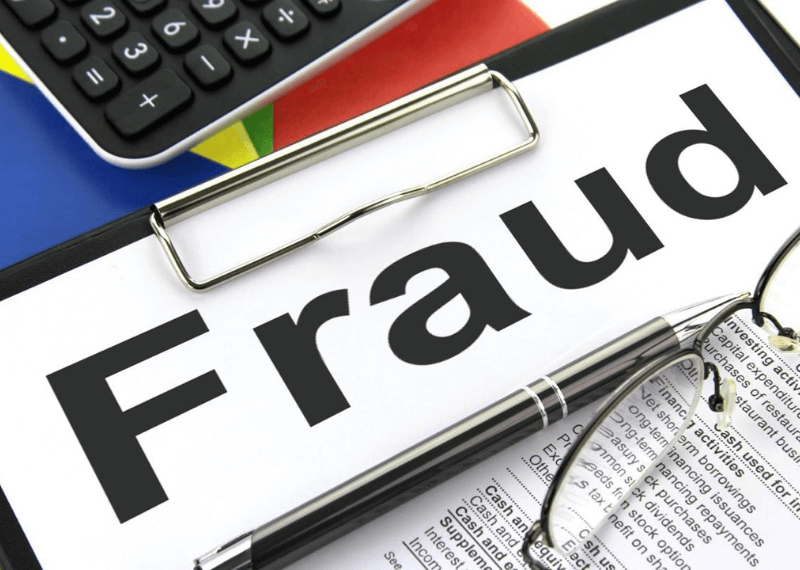 According to an official announcement made by Commodity Futures Trading Commission (CFTC), a federal court in New York has declared a verdict that will make scammers in the crypto world “lose sleep from now on”. The court has ordered the CEO Nicholas Gelfman and his New York-based cryptocurrency hedge fund GBI (Gelfman Blueprint, Inc.) to pay over $2.5 million for Running a Ponzi scheme and defrauding the investors.

The CEO along with his company, back in 2014 sketched a perfect plan to get some investors’ crypto assets under their control and then find a way out to defraud them of their money.

Within the span of two years, GBI managed to get around eighty-five investors and get control of nearly 2,367 BTC tokens, so says its official website. The investors who expected the hedge funds to double their money were caught unawares by the fraud.

The “Jigsaw” of Fraud

The GBI and its CEO misinformed the investors about having an advanced algorithm called “Jigsaw” which would aid them to gain considerable value through a commodity fund. According to the charges booked against the GBI and Gelfman, in reality, there was no such algorithm as Jigsaw.

As per the report, the hedge fund and its CEO through this Ponzi scheme managed to obtain over $600,000 from the clients and planned a way to ‘cleanly’ move away with the money.

The CEO then staged a computer hack in order to overcome the losses in the trading market caused by the hedge fund. But the plan backfired as the continuation of the Ponzi scheme led to a major loss and ended up emptying the investor’s funds.

Reaping what was Sown

Back in 2017, The Ponzi scheme case was filed by the U.S Commodities Futures Trading Commission (CFTC). James McDonald the CFTC’s director of Enforcement, commenting about the case, said, This particular incident is a huge success for CFTC in the digital currency enforcement world. The incident showcases the commission’s efforts to identify and eliminate such bad actors from the crypto world and to protect customers from such schemes.