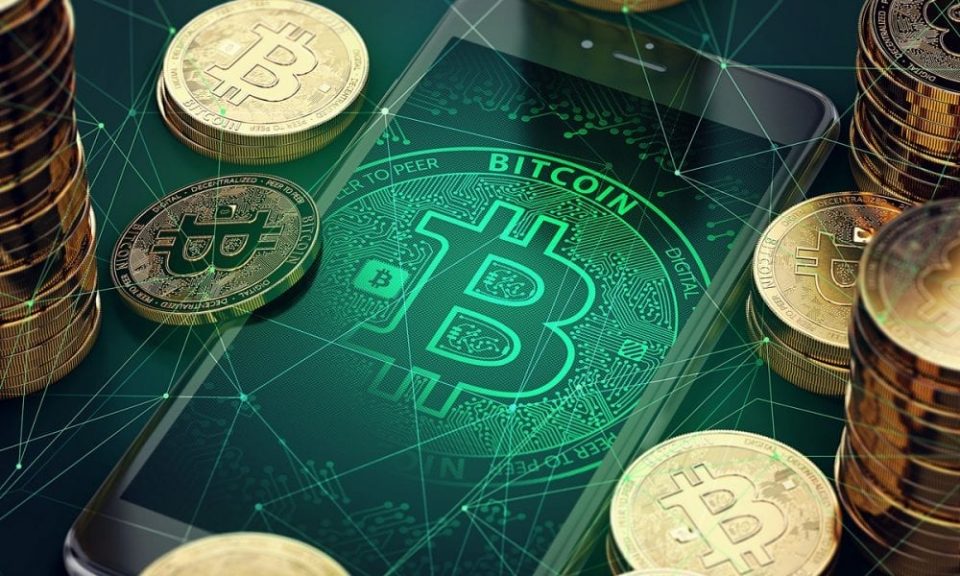 Bitcoin has dropped from about $69,000 to $33,000 in less than three months as part of a larger selloff in risk assets as investors become increasingly convinced that the Federal Reserve would withdraw from its hugely accomodating policy settings.

The crash has impacted all aspects of the crypto economy, from Bitcoin and meme coins to publicly traded crypto exchanges, wiping out more than $1 trillion in market value.

With the entire economic system in a recession, many people may have considered investing in cryptocurrencies. Despite their good intentions, the bitcoin industry is currently playing games. Yes, Bitcoin has shown cryptocurrency investors its most volatile side in the last week. Bitcoin’s price crashed through the US$33,000 resistance mark in the morning of January 24th, only to rebound to US$38,000 in the evening. Investors are now much more perplexed about whether this is a favourable or unfavourable indicator.

Memories of the previous crypto winter – a phrase that denotes a dramatic decline- reigniting worries that repetition is already taking place. Bitcoin’s price dropped by well over 80% to as low as $3,100 in 2018, and it took more than a year for it to reach a new peak in December 2020, and people are fearing that the same is happening now as well.

Why is bitcoin falling?

BTC has been on a downward trend since reaching its peak in November 2021. The cryptocurrency fell about 45 % from its peak price of US$69,000. Bitcoin’s volatility remains at the forefront despite enduring financial blows for over thirteen years. Several reasons have led to the digital token’s prices decline this time. It contains the Federal Reserve’s interest rate hike effort, Kazakhstan’s internet shutdown, a multi-million dollar Bitcoin fraud, and Russia’s prohibition on cryptocurrency trade and mining.

On the other hand, long-term cryptocurrency investors are unconcerned with the price fluctuations. According to Charlie Bilello of Compound Capital Advisors, this is the seventh time the price of Bitcoin has gone below 50% since its creation. Even though BTC has clearly shown to be the riskiest asset, cryptocurrency investors are still obsessed with it.

Bitcoin’s correlations to the stock market

The link between cryptocurrency and equities has grown in recent weeks as investors reacted to the threat of tighter US monetary policy by selling high-priced tech stocks and digital tokens alike.

Bitcoin’s correlation with the Nasdaq 100 and the S&P 500 reached an all-time high this month, boosting hope that one of the world’s most volatile large assets might become more predictable in the future.

So far in January, US markets have taken a beating, owing in large part to concern prompted by the Fed’s abrupt shift away from accommodation and toward monetary tightening.

Lamborghini just released their first NFT, and its very unique, to say the least

Nigeria Is Considering Legalizing Bitcoin Use