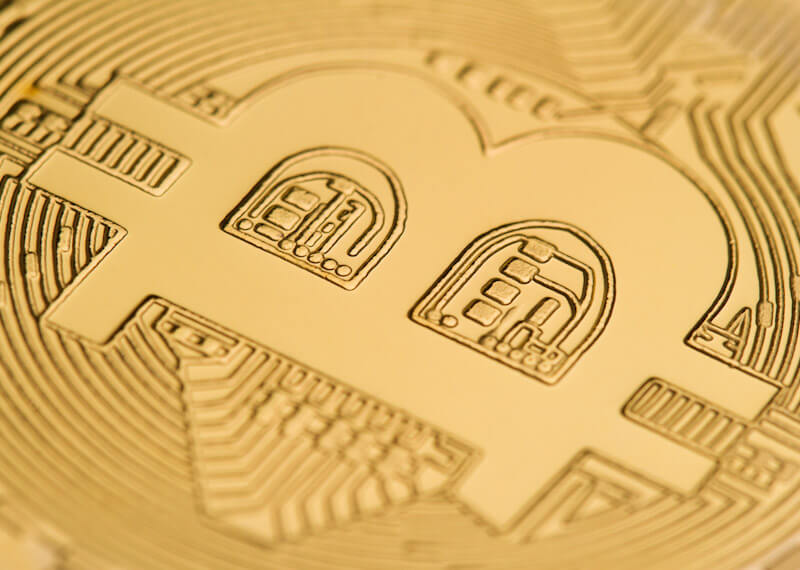 The biggest cryptocurrency in terms of market cap, Bitcoin, witnessed a decline in price by 4.77% on Thursday, ending at prices below $6400.

Post-Wednesday’s closing at about 12:50 AM UTC, BTC fell below $400 in a span of half an hour, moving well below the $6400 price mark. This happened for the first time since the 12th of September, wherein Bitcoin was trading at $6238, as per the price data provided by CoinDesk.

Presently, Bitcoin is losing momentum and has halted around the price of $6125, which is its lowest price since the 19th September, before it crossed back over $6200.

This volatility has marked the end of a stable run, with the price being caught in-between the $300 range. Post the breaking of the levy, this pressure was quite expensive for the bulls who were forced to concede losses as they witnessed the price of Bitcoin dropping in quick succession.

This was followed by the decline in the total market capitalization of all cryptocurrencies, which witnessed a total erosion of $13.1 billion, over a span of 150 mins.

Whales to step in as a stabilizing force?

The whales of Bitcoin are frequently blamed in an event where a massive downward movement in Bitcoin’s price is observed. But according to new data gathered by Chainalysis, these whales might be working towards stabilizing the market.

According to data obtained by Chainalysis pertaining to thirty-two of the biggest Bitcoin wallets, one-third of the whales are active traders whereas the other two-thirds of the whales are long-term investors in Bitcoin. By holding onto their Bitcoins even during a heavy fall in prices, these whales are preventing prices from falling even further.