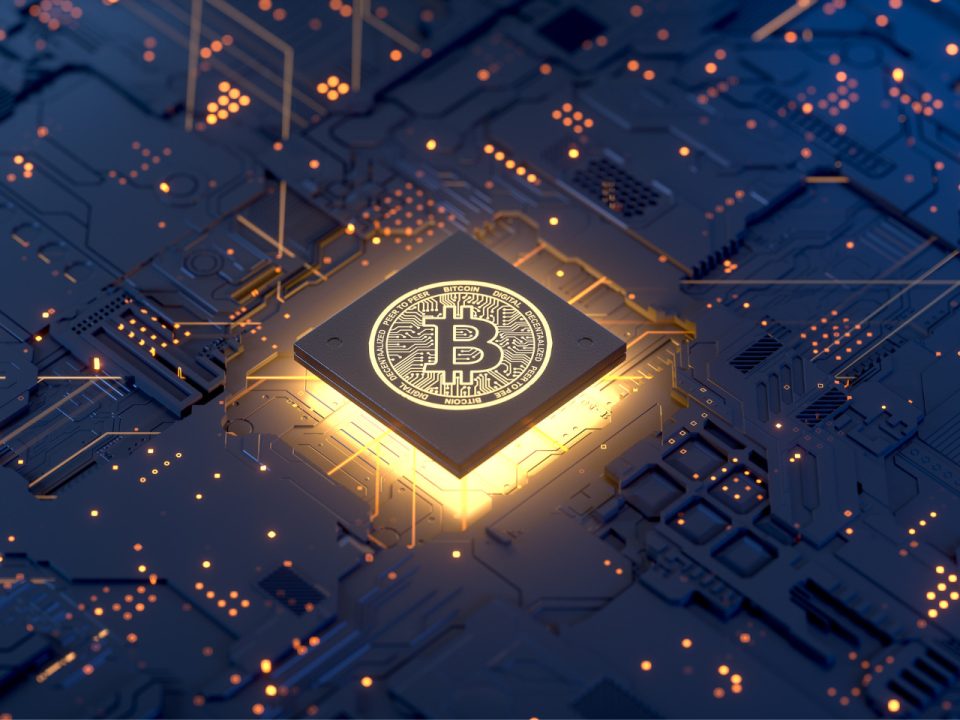 Cryptocurrency prices have dropped by up to 10% after Russian President Vladimir Putin ordered a “military action” in Ukraine.

The reaction of the market’s

In the morning session, the Sensex sank 1,640 points to 55,585, while the Nifty slid 490 points to 16,572. Though cryptocurrency is viewed as a hedge against global risks, the present decline shows a trend reversal.

Vikram Subburaj, CEO of Giottus Crypto Exchange said, “The panic sell witnessed in the markets today is an expected reaction to any global crisis. The key thing to note is that the fundamentals of the crypto asset class haven’t changed. While there is a possibility of further declines, the asset class is expected to absorb large volume buys beyond another 20 per cent drop. Taking history into perspective, when the COVID-19 pandemic hit, we witnessed one of the biggest crashes in stocks and crypto. However, both assets recovered to new all-time highs in the next 18 months. Thus, we believe, the current crisis also presents an opportunity to invest in these assets at a lower price.”

The current situation of Ukraine & Russia

The statement by Russian President Vladimir Putin to launch a military campaign in Ukraine threw global markets into a tailspin. Putin declared a military operation in Ukraine on Thursday, warning foreign countries that any effort to meddle would result in “consequences they have never seen.”

Dmytro Kuleba, Ukraine’s Foreign Minister, tweeted that the country’s bigger neighbor had “started a full-scale invasion of Ukraine” and that its towns were under assault.

Ether, the token tied to the ethereum blockchain and the second-largest cryptocurrency by market value, fell almost 10% to $2,373. Meanwhile, Dogecoin was trading more than 12% down at $0.11, while Shiba Inu was down almost 10% to $0.000022. Other currencies’ performance suffered as well, with Solana, XRP, Terra, Avalanche, Stellar, Cardano, Polygon, and Polkadot values falling by 8-15 percent.

Meanwhile, gold, the classic safe haven, rose to its highest level since early 2021 on Thursday.

Bitcoin fell below $40,000 over the weekend and has continued to fall as the Ukraine situation worsened, contradicting the premise that cryptocurrencies are a safe haven in times of global unrest.

Russia may utilise cryptocurrency to mitigate the impact of US sanctions

SBot vs. Classic bot – Which GRID strategy is more profitable?