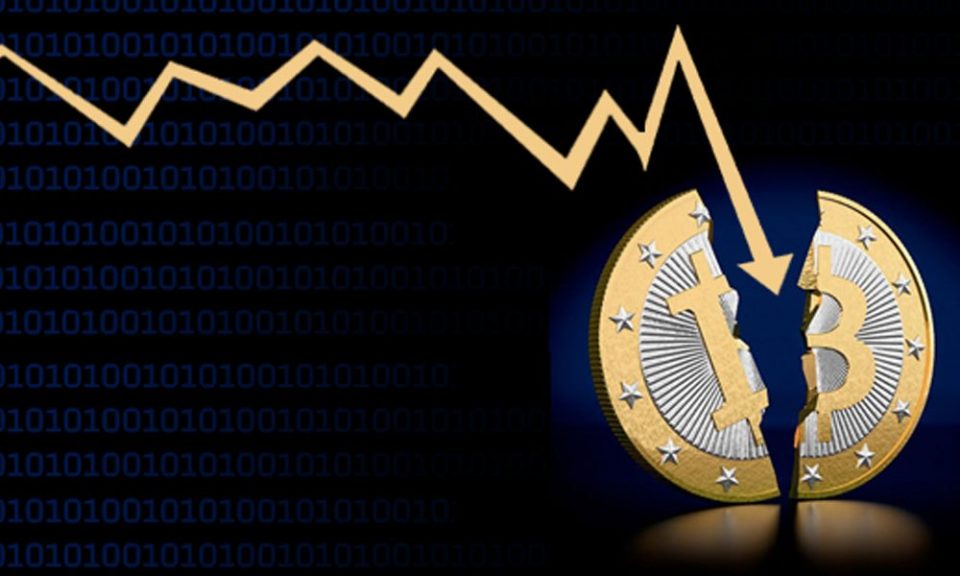 Another example of crypto volatility is what one can see from the recent price drop of Bitcoin. Interestingly, the world’s largest cryptocurrency surged above 9,000 UD dollars on Thursday for 10 minutes. However, it then dropped to reach below 8,200 US dollars.

During pixel time, i.e., 05:40 UTC, various tokens like monacoin, cosmos, maximine coin, bytecoin, and hypercash, was in green. But, coins out of top 100 keep gaining weekly. And, they range from 1 percent gain to even 93%.

Reportedly, fake news spreading in China that on yesterday the value of Bitcoin SV doubled almost. The price of BSV declined 25 percent later.

On the other hand, the CEO of Galaxy Digital Holdings has to say on the matter. According to him, Bitcoin consolidates between 7,000 US dollars and 10,000 UD dollars. The Bitcoin bull billionaire also says that there are much momentum and excitement to carry through the run. As per matter of fact, the billionaire goes by the name Michael Novogratz. Also, Galaxy digital Holdings is a merchant bank focused in cryptocurrencies.

Similarly, Susquehanna’s head of digital assets, Bart Smith also comments. He says that the current trade war between China and the US drives the crypto-rally besides other things. Smith gives the reason for his statement too. According to him, Bitcoin is a hedge or outright way to gain its capital outside China.

As per yesterday’s report, if the war reaches to bond market of US, China will start selling US treasury. As a result, it might make some soar in cryptocurrencies. To this, Smith says that there is huge optimism for online brokerages. It is because these brokerages offer retail customers with Bitcoin in the current year of 2019.

According to a senior economist, Kim Grauer, exchange trading dominates the economic activity of Bitcoin continuously. For the record, Kim is an economist at Chainalysis, a blockchain analysis company. Further, he suggests that the top use case of Bitcoin remains unknown.

On the contrary, Chainalysis analyzed that transaction in exchanges totals to 89.7 percent. This percentile is for all activity in Bitcoin from January to April 2019. This value is slightly down by 91.9 percent for the previous year.

Moreover, about 20 merchants provide data that over 32,300 Bitcoins spent in January this year. Also, about over 47 percent more values highlight in January of 2018. Nevertheless, merchant services received Bitcoin, which later dropped in tits pricing by about 70 percent. Overall, these data reflect the volatility of cryptocurrencies, which at any time can show ups and downs.

A new app where visual stories are shared between people with the same passions.