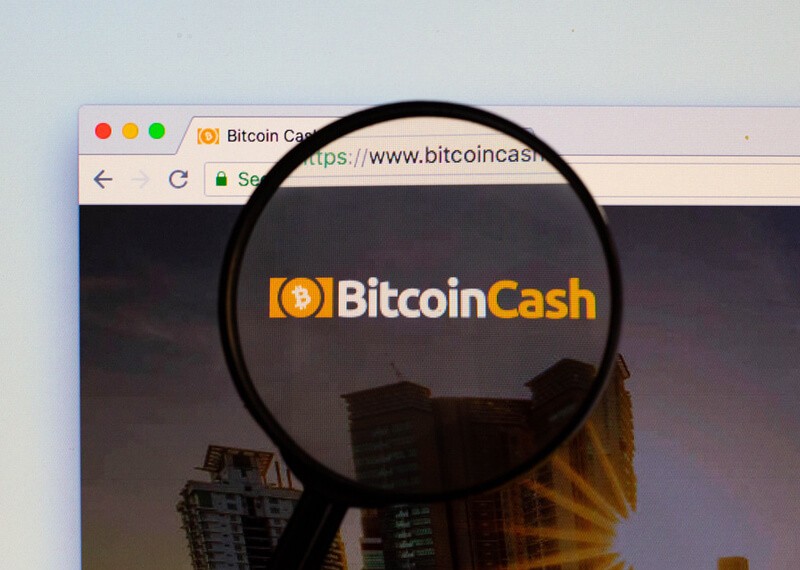 Bitcoin Cash SV entered the market with a boom after the hard fork, but now the much-anticipated group has run into some serious problem. An aspiring cryptocurrency created by CoinGeek and Craig Wright named Bitcoin SV recently went for block reorganization. Perhaps, some experts are of the view that this reorganization was an individual attempt of CoinGeek on its share of blocks. Any platform working on a decentralized platform cannot foster such a self-reorganization in any possible case. Owing to this sudden mishap, some crypto exchanges are pondering over to remove BCH SV from their prestigious platforms.

Peter Rizun, the Chief Scientist of Bitcoin Unlimited, brought the issue to the eyes of the world and raised allegations concerning the same. Peter’s view gained importance when it was supported by Emin Gün Sirer who is a learned professor at the auspicious Cornell University. The Professor through his social media handle questioned the authenticity of Bitcoin SV by quoting that a system that allows its investors to compromise with the original setup of the blocks indicates the outbreak of centralization and weak protocol design.

In his next tweets, the noble professor emphasized that the operators or members of BCH SV team are unaware of the consequences of their unethical deeds and therefore have initiated such an act which is hampering their growth immensely.

The driving force behind such a traumatic reorganization is still in ambiguity, but the economic community has indeed not welcomed this. This disliking of the investors of Bitcoin Cash SV is evident from the sharp price drop of the digital currency from $170 to $60. Since its inception on November 15, 2018, the company has suffered a downfall of nearly 66%. The firm faced a significant setback when some exchanges have decided to delist the currency from their platforms. For example, the team of Kraken exchange warned the world that the journey of Bitcoin Cash SV is not easy and that it has to face the threat of many red flags on its path. They further added that owing to the critical state of the network and surrounding threats Kraken cannot guarantee the sure security of Bitcoin Cash SV.

Apart from Kraken, Binance CEO Changpeng Zhao has also shown his dislike towards forks. Other eminent exchanges have not voiced their opinions about this incident quite powerfully, but if such baseless events continue to happen in the near future they too will reconsider the decision of listing Bitcoin Cash SV.

REL TOKEN TO BE LISTED ON LAToken

An RM55,000 Fine Has Been Imposed on Two Bitcoin Miners for Bribing Tnb Agents