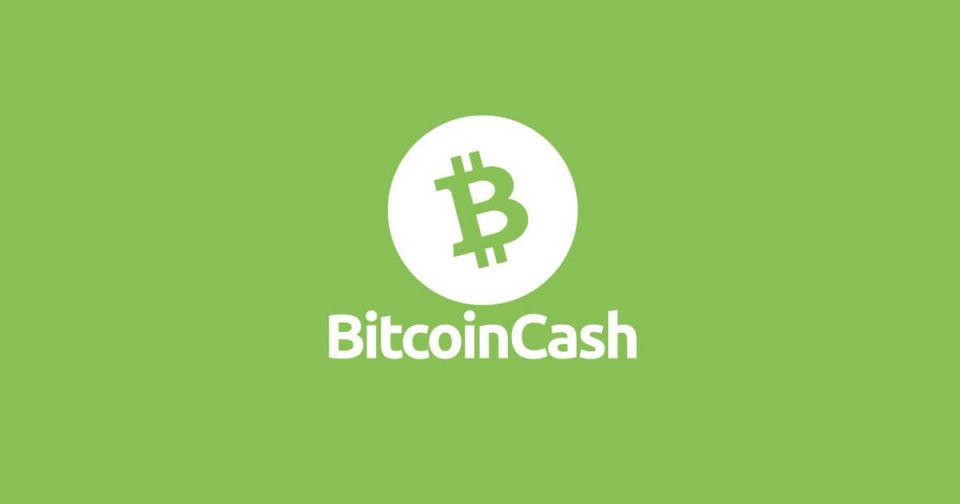 According to new reports from both Bitcoin.com as well as Hula, a popular logistics app in Australia, locals have been doubling down on their usage of Bitcoin Cash even when compared to volumes seen in both September and October.

In November alone, out of all the crypto transactions taking place in the country, 93% were done in Bitcoin Cash. this 93% is equal to a little more than $51,000 over the course of the whole month. Although it doesn’t seem to be too much for the whole month, it’s still important to note the increasing popularity of a single cryptocurrency in an economy as large as Australia.

Many believe that the increase in volume was due to marketing campaigns conducted by Bitcoin.com as well as affiliate word-of-mouth from some BCH merchants who were promised some additional rewards.

This couldn’t be further from the truth as Hula presents a comprehensive piechart which shows the overwhelming dominance of the BCH due to the value it was able to offer to its holders.

One of the main reasons for the use of BCH is named to be Bitcoin.com’s Cash Register app.

Naturally, the faster a person can transact the cryptos the better their experience will be. Speed, in this case, is calculated based on the time needed for the person to take out their device and actually make the payment. Be it online or offline.

When it comes to offline payments, there has been almost no competition for Bitcoin Cash, considering that BTC is not a “centralized” crypto under one company and Litecoin’s card is still not up to par with investors’ expectations.

Why such a small volume though?

Although 93% seems like market dominance (and it is), the overall volume for the payments, $51,000 is not something to be happy about for the general crypto community. For a country like Australia, much larget payments were to be expected especially considering how many merchants have started accepting cryptos as legitimate payment systems.

Many say that the crypto industry is still young and very few have the ability to trust it blindly, thus referring to fiat currencies instead.

However, seeing the $51,000 volume over just one month should be enough to convince them in the safety of this new technology. It is very likely that Bitcoin Cash is going to grow even more, especially in December as traders start consolidating their funds for expensive Christmas trips, gifts and etc.

Spending and not trading

Another reason why the $51,000 should not be surprising for most crypto enthusiasts is that it’s not necessarily a representation of the volume of crypto usage in the country.

For example, the trading volume of cryptocurrencies in Australia reaches millions if not billions of dollars every single month. But when it comes to actually spend these cryptocurrencies, the volume was expected to be on the lower end.

We all know how every crypto investor tries not to spend their assets, as they’re always expecting a bull rush and would rather not risk getting rid of a potentially profitable coin for a ticket or anything else.

But the truth is that for that bull run to happen, we need exactly those kinds of transactions on a daily basis.

Save The Date For The Coolest Tech Gathering In The Baltics, TCE Spring Edition and The Baltic and Nordic Tech Awards

Crypto Payments Illegal in Thailand From this April