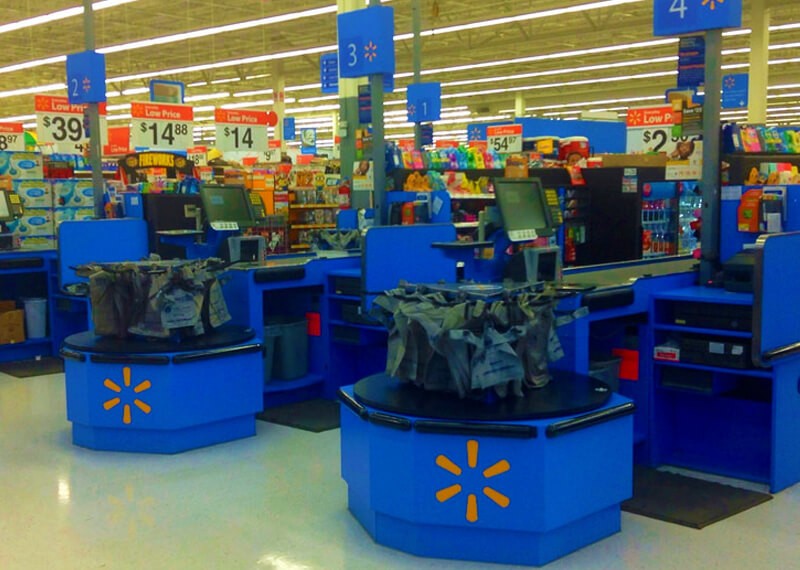 In a recent interview, Roger Ver, the biggest advocate of the Bitcoin Cash (BCH) hardfork disclosed that BCH could now be used at outlets such as Walmart, Walgreens, Safeway and Home Depot. This was later confirmed by him again in a Reddit post.

Talking to CryptoGlobe, he further added that he considered the provision for making possible the use of BCH in every major merchant store in the U.S. such as Walmart, Home Depot etc. was of great importance. His plan was to implement the same by the end of this year. Users would also be entitled to a 1% discount once the feature is implemented.

The dampening factor in this revelation by Roger Ver was the fact that this functionality would be available only for Bitcoin cash users thus leading to speculation amongst the Reddit members who questioned the practical effectiveness of the implementation.

A Reddit user KosniusBCH speculated that he foresaw this as a gift card system where the cards could be sold for BCH and used at outlets such as Walmart, etc.

Another user by the name TorusJKL, stated that he believes the Bitcoin.com has entered into an agreement with the POS software vendor to include BCH as a payment option.

Roger Ver responded to these speculations by stating that the BCH payments option was more at a grass-root level and it targeted the point-of-sale software vendors.

The step of integrating the BCH payment is a major step towards the adoption of the BCH. With Walmart alone having over 270 million weekly customers, BCH could well gain a substantiate chunk from this portion.