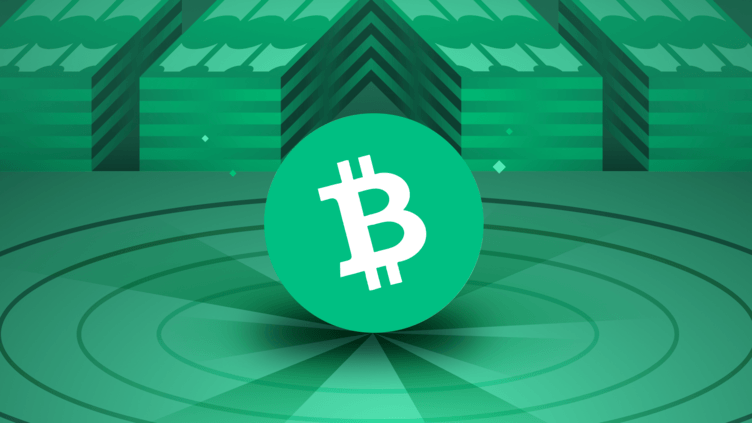 Argentina Bitcoin Cash, a nonprofit organization whose goal is to promote the use of Bitcoin Cash, has launched a Kickstarter effort to generate funding to explain and promote the cryptocurrency’s use cases in the country. Inflation and depreciation have had a significant impact on Argentina’s economy, which is why interest in cryptocurrencies and how they might be used is expanding rapidly.

Argentina is a relative newcomer to the cryptocurrency world. Because of the country’s economic difficulties, interest in cryptocurrencies has recently exploded. One of the key reasons why Argentinians sought an alternative to the US dollar was the currency exchange restriction. Due to the regulations, citizens who were used to transferring their earnings and savings to dollars were unable to do so.

Argentina is becoming a hub for bitcoin adoption, despite being plagued with Covid-19-related issues and seeing yearly inflation rates of 50%. Users on popular exchanges like Ripio and Bitso have achieved new highs, and this trend is unlikely to reverse in the near future.

Bitcoin Cash Argentina, a non-profit dedicated to promoting the use and use of cryptocurrency in Argentina, is now soliciting funds to expand its reach and enhance adoption through a variety of activities. Flipstarter, a BCH-specific platform that lets anyone gather donations for a specified goal, is being used for fundraising. The cash will not be disbursed until a specific target has been met.

Despite the fact that Bitcoin Cash Argentina was founded only six months ago, it has grown into a team capable of arranging events and onboarding merchants, greatly increasing the Bitcoin Cash user base.

The team was eager to do this, according to its Flipstarter PR release, to demonstrate to the community what they could do and to fundraise with a track record.

And it was successful in doing so. Bitcoin Cash (BCH) is a cryptocurrency that Argentina’s first goal was to bring on 50 merchants with self-funded capital into the country. Between March and May, 45 merchants were onboarded, bringing the total to 45. The team also holds monthly events to teach how Bitcoin Cash works and the advantages of utilizing it on a daily basis to newcomers.

BCH Argentina intends to build up its activities if the campaign succeeds, with the first phase aim of 100 merchants onboarded. A portion of these earnings would be given to users who would have the opportunity to spend them at local businesses. This would help to promote the development of a circular economy.

The community has reacted positively to the campaign, with more than 80% of the goal reached with only 12 days still to go. Roger Ver and Marc De Mesel, two prominent members of the community, have already contributed significantly, bolstering the project’s reputation.