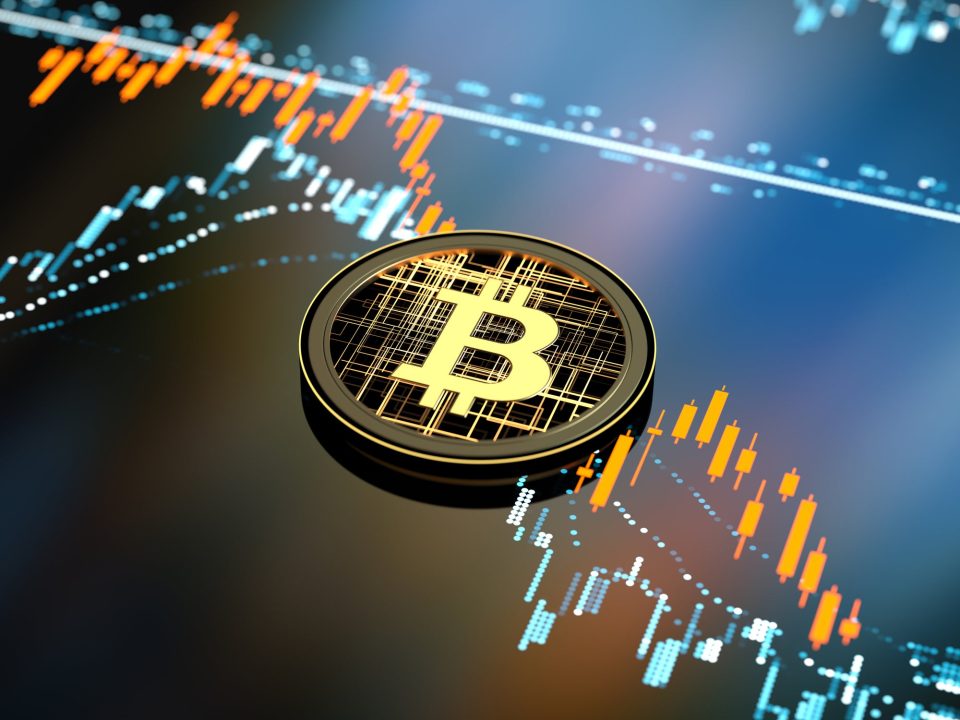 According to coindesk figures, the prices of prominent cryptocurrencies such as Bitcoin, Ethereum, and others have plummeted dramatically. Prices fell when Facebook said that its virtual or augmented segment will lose USD 10 billion in 2021.

While the global crypto market is anticipated to remain volatile, India’s Finance Secretary TV Somanathan told ANI that cryptocurrencies such as Bitcoin or Ether would never become legal cash, adding that only the digital Rupee issued by the Reserve Bank of India (RBI) will be legal tender.

“Digital rupee will be backed by RBI which will never default. Money will be of RBI but the nature will be digital. The digital rupee issued by RBI will be the legal tender. We can purchase non-digital assets with the digital rupee like we purchase an ice cream or other things using our wallet or payments through UPI platform,” the Finance Secretary was quoted by ANI as saying.

According to a PTI report, Revenue Secretary Tarun Bajaj stated on Wednesday that beginning next year, income tax return forms will have a distinct column for disclosing cryptocurrency earnings and paying taxes.