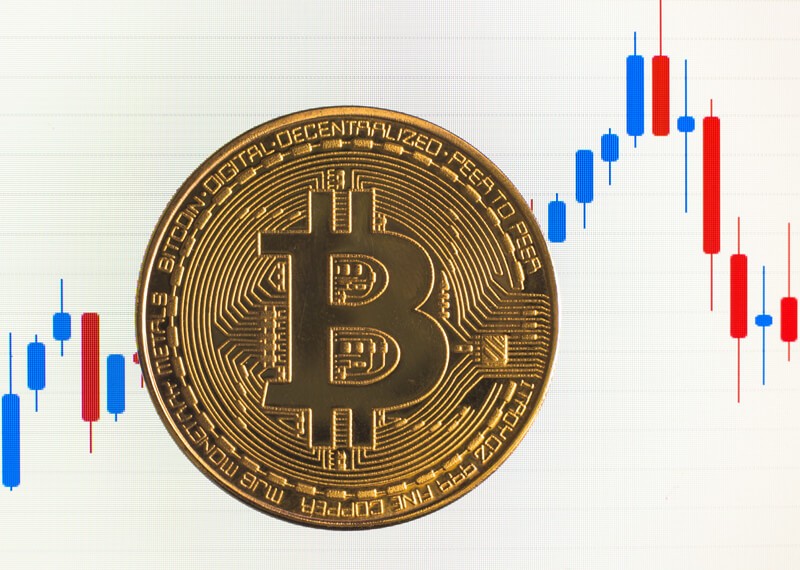 Amendments relating to the listing and trading purpose of GraniteShares Shorts Bitcoin ETF and GraniteShares Bitcoin ETF are filed by SEC in the US for the previously proposed rules in this regard. On 4th October right after 20:00 UTC, the amendment was submitted.

They disapproved the previously proposed rule in another document related to the GraniteShares Bitcoin ETF and Short ETF of Bitcoin. However, the previous rule will be in effect until the commission reviews the amendment and approves the same.

They stated that any parties who want to oppose or support this amendment have to file the statement within the 26th of October, 2018.

On January 5th, 2018, Cboe BZX Exchange first filed the proposal for GraniteShares Bitcoin ETF and the SEC were delaying their first decision about it. The SEC disapproved the proposal on 22nd August 2018, however, stated that they would crosscheck or review the actions of division which are under the delegated authority.

The final decision regarding GraniteShares Bitcoin ETF is due on 26th October 2018 from the US Securities and Exchange Commission.

As updated on 21:16 UTC on 4th October, the commission has further proposed amendments regarding the Direxion Daily shares of Bitcoin and ProShares Short Bitcoin ETF as well as ProShare Bitcoin ETF.

These amendments are an exact mirror image of the GraniteShares Bitcoin ETF amendment and the decision for these are also expected on 26th October 2018. Similar instruction for the interested parties is stated to file their opposition or support relating to the amendments.

All these amendments increased the speculation in Bitcoin as the investors were eagerly awaiting the SEC’s take on the Bitcoin ETF. With the final decision due on 26th, every crypto investor is hoping for a favourable resolution so that crypto can take a new high.