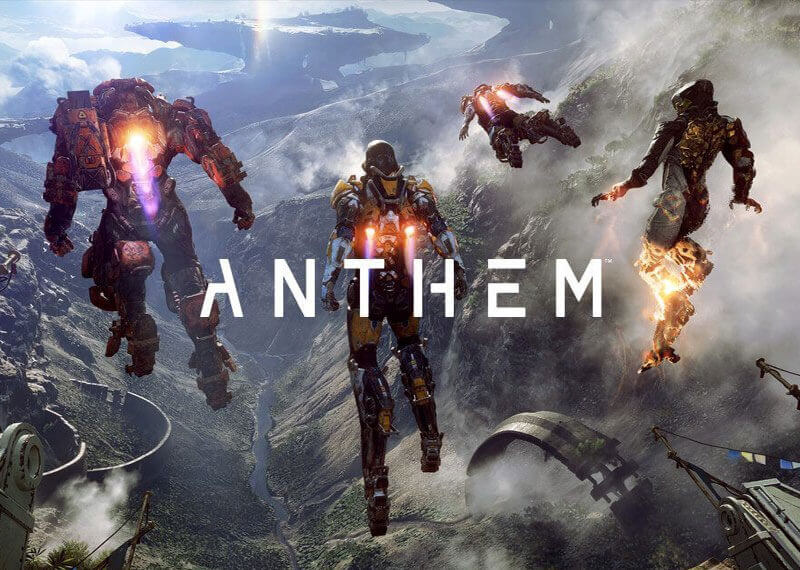 Anthem demo is set to kick start soon in the next week, providing the game players opportunity to test drive. However, executive producer Mark Darrah has provided information on how certain things will be different from the final game.

In some of his responses via Tweet posts, Darrah made the players aware about the differences they are about to see in the test run. The demo will not drop off the players at the opening; instead, it will place them somewhere in the middle. Besides, there will also not be any kind of tutorials in the demo. The players will have to just jump in a Javelin to figure out things. This may be a tad bit confusing in the beginning. However, there would be some distinct controls which you’ll be able to figure out. It seems like Anthem will work quite like an average genre game.

Get ready for something exciting!

Well, the team wants folks to get an idea of the content they’re about to see. This is a not completely new occurrence seen for test runs. However, still, it does make sense why the creators want to prepare players beforehand owing to the several moving parts the game has. Moreover, the overall balance, as well as the economy of the game, will also reportedly differ in the main game.

Besides, the responses Darrah made on Twitter also indicate that the demo will also not feature pilot picker. But he did not clearly say whether the Javelin options would be locked or not. As such, you will be able to make your choice among the available four variants. Additionally, the microtransactions in the game can only be used to buy vanity items. Well, in general, the demo seems to be simpler than the main game.

Wait for the launch next month!

The Anthem demo is a game’s older version, which is, again, not a surprising factor. This means that you might run in a few more bugs. The fixes for these bugs are being developed since the past few weeks, but it won’t be in the test runs.

Again, the major goal of the demo is to test the servers of the game. And, to also offer players an idea on what they would see in the main game. The game is presently being compared to games such as Warframe and Destiny. However, the Bioware team is responsible for developing games such as Mass Effect and Dragon Age. As such, we can expect that the Anthem game may have a few new spins.

Thus, if you are to play the demo game on Friday, don’t expect a lot of choice and training. It is an unbalanced version which is designed for a short experience.

As per BioWare, people who have preordered Anthem or hold membership of Origin Access or EA Access can play the demo starting January 25 till January 27. The identical demo will be open for all the players starting Friday 25 up to February 3. Later on, the final game is all set to make a grand launch across all the platforms from February 22.