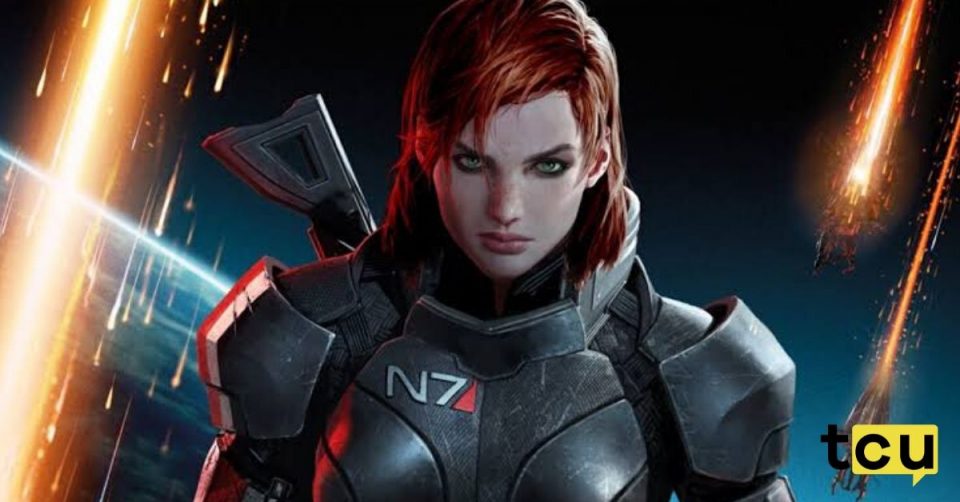 After BioWare posted a very cryptic tweet on their official Twitter account, it has fans of the massively popular game Mass Effect Trilogy excited. The tweet in question is a clip that runs for 1:38 minutes, showing the intro to the 2007’s original Mass Effect game on Xbox 360, PS3 and PC. The clip in itself might not be all that, but the tweet has a very sinister hashtag, #MassRelays, which suggests that something new is in the works. Fans are speculating that it might be a remaster of the games or something new entirely branching from the original saga.

To understand the tweet further, you need to know what mass relays actually are. In the original game, mass relays are like a system of portals which enabled Shepard to travel to and from anywhere. They are remnants of an ancient civilization which allow for jumping from one relay to another, ‘relaying’ you in fact. Why would the developers put such a curious tag to the tweet is very mysterious and as such, why refer to the transport tech in the first place. People have started posting theories online about what they think the game is going to be. One of the popular ones is that the new game might be something like Pokémon Go – Using augmented reality to allow for traveling from the relay to relay. The players might have to use Relays in a big way to achieve the in-game goals.

While fans are excited about a new game, at this point a remastered version of the game seems most likely because the sentiment around BioWare has not been good in recent years. The company lost the trust and market share when Mass Effect: Andromeda came out. It was critically ill-received and fans’ reviews too were overwhelmingly negative. The game was reportedly full of bugs and fans accused the developer of rushing the game while still incomplete. BioWare was also accused of not giving the game the resources it deserved and having its hands full with Anthem, which was also a failure.

A brand new saga would be a massive risk for BioWare but the nostalgia effect is very strong and if the company can learn from its mistakes, we think it can just be the kickstart BioWare is looking for. As a fan of the game ourselves, we too are looking for what BioWare does next.

Also Read: What Role Does Blockchain Play in the Future of the Healthcare Industry?