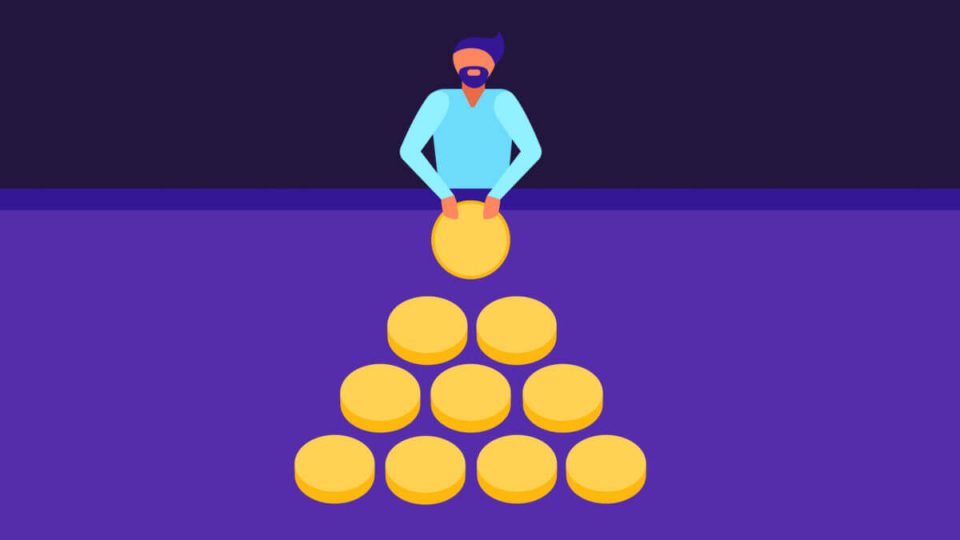 Binance is the largest cryptocurrency exchange platform in the entire world. Now, the cryptocurrency exchange platform wants to become a part of the extensive cryptocurrency network. According to resources, the company will launch “Venus,” an independent stablecoin; moreover, the features and entirety of Binance are similar to that of Libra. There is an astrological significance between the impending war between Libra and Venus. The astrological nature of the world suggests that Venus is the ruling planet of Libra.

Recently, Binance said that it is going to launch its cryptocurrency as the exchange platform is available in numerous countries. Moreover, Binance, as a cryptocurrency exchange, also has a native blockchain in its ecosystem, namely, Binance Chain. In addition to this, Binance is also trying to break the prevailing financial hegemony. In the long run, Binance, with the help of Venus, will provide a definitive share to the financial system of the world.

What is Binance planning to do with Venus?

The CEO of Binance came out with an official statement to commemorate the unveiling of Venus. She said that Venus would balance the fundamentals of cryptocurrency. Yi He is the co-founder of Binance. On the other hand, Binance will also bring a paradigm shift in the digital economy. The vision of Binance is to reshape the financial system of the world. Venus will allow several countries to possess much more tangible infrastructure as well as financial services.

Unlike the other cryptocurrency, Binance’s Venus would allow the cryptocurrency investors and enthusiasts to protect financial security. In addition to this, it will also increase economic efficiencies in most countries. Venus might also go toe to toe with Facebook’s Libra in the long run.

What is Venus by Binance?

Binance suggests that Venus is an entirely open blockchain project which will develop the local stablecoins along with digital assets. There is a highly likely chance that Venus will quickly replace the present-day fiat currency or co-exist with it. The cryptocurrency exchange leader Binance also came up with an English version concerning the announcement. According to sources, Binance will provide technical support alongside a complying system for controlling the risks that come with cryptocurrencies.

Binance came up with a multi-dimensional cooperation network for curating Venus. Binance would also leverage its present-day regulatory establishment and infrastructure in Venus. The reason why Venus might sustain the backlashes on the cryptocurrency is that it will follow the regulations. Furthermore, this also suggests that Binance will collaborate with different companies, government, and organizations alongside a powerful influence.

Libra is emerging as a leader in the cryptocurrency market exponentially. There is a chance that with Libra, the world will see a different side of cryptocurrency, which is not possible with Bitcoin. Libra and Venus are no different from each other. These cryptocurrency tokens will change the way transactions take place on the internet. However, there is a subtle difference between Libra and Venus; the latter is a regulated stablecoin.