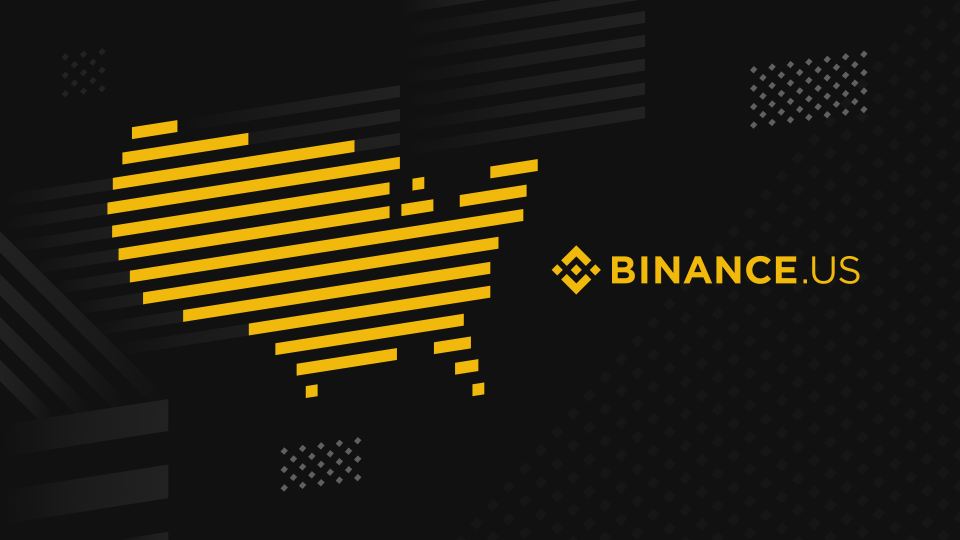 Binance, US cryptocurrency, is a crypto trading platform of the US. In November 2019, Binance.US has announced its partnership with prime broker firm Togami. Togami provides lending and borrowing services. After this partnership, Binance.US offers the Togami user some institutional liquidity, including quant funds, venture funds, family funds, retirement account, and high net worth individuals. The current news is that they are going to launch the updated IOS app for its active community.

For US-based users, Binance.US announced this on December 18, 2019, that the users would have to beta test the upcoming iOS app. Binance.US spread this news on their twitter account that the next app is in the beta test phase. For a successful launch of the forthcoming app, Binance.US started asking their active community to help them for resolving the issues by doing a beta test. The beta testing process is started for IOS phone users, and for Android users, this testing process is going to start very soon. The final date is not confirmed yet for android apps beta testing.

There are not any specifics received from Binance.US about the upcoming app. But the organization allows its audience to take participate in this beta testing phase by applying on the official twitter account of Binance.US.

Binance.US allows purchasing Crypto through debit cards. They have announced that the user can buy the exchange offer with their debit cards in November 2019. The possibility of buying cryptocurrency is through existing US dollars on-ramp or off-ramp, including the ACH and bank wire. Binance.US has broken the $10 million volume mark on October 23, 2019, and for this achievement, they went live on September 24, 2019.

Binance.US US wants to hold the trust of their audience and maintain the leading ranked platform position for trading. So that Binance.US is going for this beta testing phase for upcoming IOS apps.