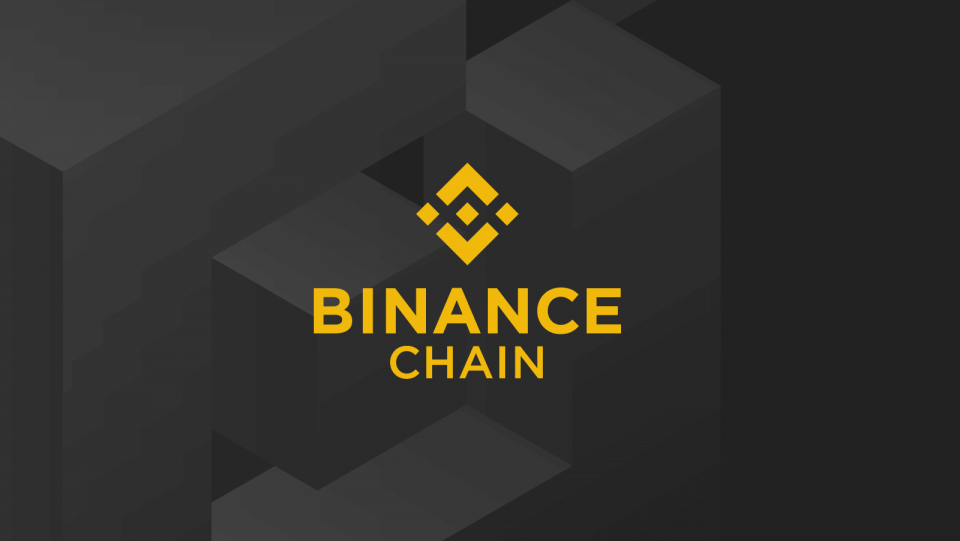 One of the leading crypto exchanges, Binance, is all set to launch a brand new custom blockchain. According to reports, the blockchain will go by the name Binance Chain. It will support its BNB cryptocurrency of worth $3 billion. And, this currency runs on none other than ethereum.

Further, the exchange announced on Thirsty that it would activate BNB on the new network. The company gives the date for the activation on 23rd April. According to them, after then, the token holders can move their balances to the new network. Consequently, the exchange will destroy the older tokens. The firm will replace the old ethereum based tokens by new BNB tokens. They will create the tokens on Binance Chain. The company explains that this move will maintain a constant supply across networks.

However, the initial supply for BNB will be a total of 200 million. Out of those, the company will freeze about 48 million and burn about 11,654,398 on Binance Chain.

As per the announcement, the exchange will open Binance Chain Explorer and Web Wallet to the public. Binance also provided the date for the opening, i.e., on April 23. And also, Binance.com will help the users regarding main-net swap. As a result, users can provide a Binance Chain address for requests of withdrawals. The company also gives information that the mechanism will convert ERC-20 BNB tokens into BEP2 BNB tokens.

Furthermore, Binance says that if a user wants to keep ERC-20 version of BNB tokens, he/she can. But, it needs a particular procedure. The user will need to withdraw the token into ethereum wallet before April 23. It is because, after April 23, Binance.com cannot support such withdrawals. Binance noted that the ERC20 BNB token which users withdraw would have temporary usage. After that, they will move the BNB tokens to Binance Chain.

However, the timeline for above is subject to change, as per Binance.

At first, Binance revealed the development of Binance Chain in March 2018. The firm also says that it would shift its BNB tokens to its native blockchain.

In related news, on March 13, Binance Chain went under development for some times. In the context of that, the exchange said the following via a blog post. As per the company, Binance Chain as a public blockchain will focus on trading and transfer of assets. This asset must be, of course, blockchain asset. The company claims to provide new possibilities for the future flow of blockchain assets. Furthermore, it emphasizes that it will pay attention to performance, liquidity, and ease.

According to a company’s press release, they need to improve and disrupt continuously. And, for that, they will work together to create an improved version of themselves.