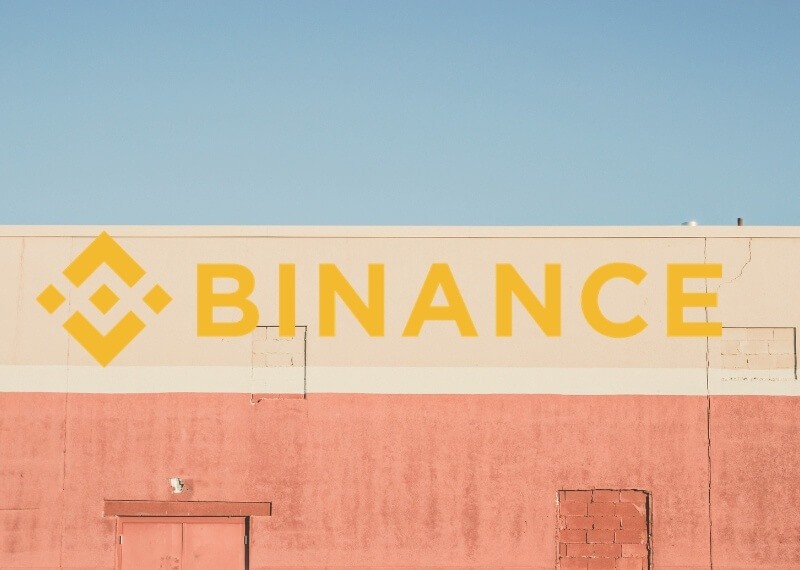 According to a leading news outlet report, the world’s largest cryptocurrency exchange Binance is all set to add Paxos Standard to be a base token in its combined stablecoin market.

An exchange is just as good as its liquidity. There are hundreds of thousands of exchanges to choose from and most of the people have chosen Binance instead of other exchanges. Binance is the world’s largest cryptocurrency exchange by volume. It was founded by Yi He and Changpeng Zhao back in 2017.

As per the press release, the PAX was initially trading against USDT in the crypto market and many other pairs will be added to the exchange very soon. And when the trading will begin, PAX token will have six other trading pairs added on the exchange’s USDⓈ markets counter to BTC, EOS, XLM, BNB, XRP, and ETH.

Tether (USDT) is still the most utilized stablecoin on the Binance platform and it looks like the exchange wants to trail that with many other tokens. Before the listing of the above-mentioned pairs, the customers had to convert PAX to USDT to trade on almost all of the pairs in the USDⓈ market listings. This whole scenario demonstrates that the exchange is still looking forward to trial.

Dorothy Jean Chang, the head of marketing at Paxos Global said that users who wish to see more pairs must use the PAX token on the Binance. She also added that more pairs will be listed as per the user’s demand and if the users want more they should request Binance to add more pairs to trade with PAX.

She further added that trading of the new pairs will roll out on the early morning of Nov 29. And if the volume on the new pairs is notable, then Binance will add more pairs as it has previously done with Tether (USDT).

Currently, there is no official announcement on when or if the exchange will add GUSD or USDC to its platform. Many people believe that the formation of the USDⓈ market on the crypto exchange Binance is maybe because the exchange is planning to work on its own stablecoin offering.

Although the exchange has the ability to back it, BInance has always avoided much interaction with the banks choosing to be a premium trading platform for a number of virtual currencies. Binance always strives to offer its customers with the best services and upgrades its services to be up-to-date.